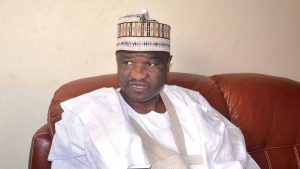 The Director General, National Office for Technology Acquisition and Promotion (NOTAP) Dan’Azumi Ibrahim, has disclosed that his Agency has saved N79.63 billion in four years for the Federal Government of Nigeria.

He mentioned this after inaugurating introductory training on Intellectual Property and Technology Transfer Office Operations at the Gombe State University, Ibrahim noted that the organisation saved the amount after assessment on technical partners.

Ibrahim explained that the sum would have been lost to capital flight but for the intervention of the technology acquisition and promotion outfit.

The DG said, “From 2015-2019 during my first term in office, we saved what would have gone outside the country as a capital flight – the sum of N79.63 billion. Any agreement that comes for us to register and the agreement says that Nigeria is paying the technical partners, let say 100 million dollars.

“After assessing and review, we say that based on the guidelines of the CBN, what is due for the technical partners is 50 million dollars and not 100 million dollars. Cumulatively, we saved N79.63 billion which would have gone outside the country’s capital flight.”

The DG stressed that research is pivotal to human development, noting that the university community is the habitat for such emancipation.

He said research can be supported when necessary infrastructure is provided, adding that there is a need to develop capacities.

Also speaking, Aliyu El-Nafaty, Vice-Chancellor of GSU, said the newly established office would help the university community towards harnessing, collating, and marketing all the innovations for the good of the state.

He said, “We have so many people within and outside the university community in the state that also have basic innovation. We hope to collaborate with them. Prior to now, we have lost a lot because there were no deliberate attempts to collate and promote the various innovations.”

On her part, Commissioner for Science, Technology, and Innovation, Aisha Maigari said the office would provide the enabling environment for researchers to operate.

She said, “We feel there is a need for inventors and innovators to be protected. Going forward, we are going to have a data bank of our innovators and inventors. For some of them, it is lack of technical know how, lack of commercialisation.”

Fri Jan 14 , 2022
Share, like and Comment…Urges Youths To Embrace Digital Skills Acquisition The adoption and utilisation of Information and Communication Technology (ICT) is synonymous with empowerment, as it transforms processes efficiently acting as an enabler of effectiveness in operations in every sector of the economy, including commerce, agriculture, health, security and governance. […] 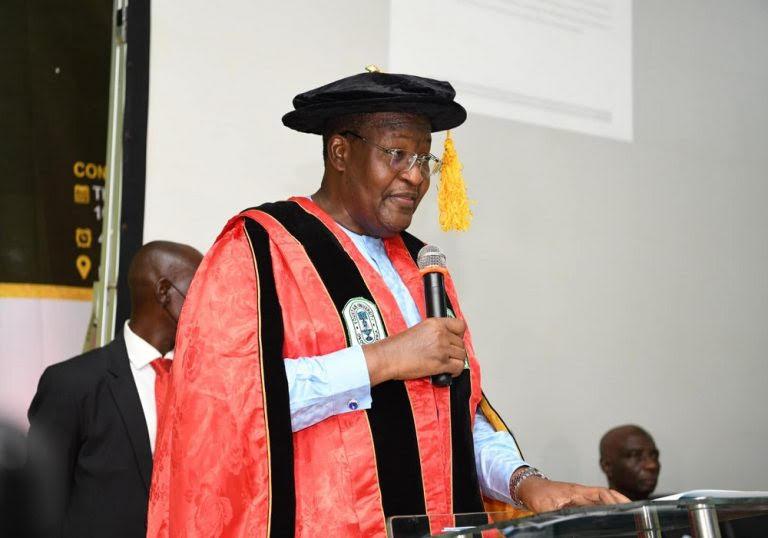 Thank you for visiting this site.
You are visitor number 23,531