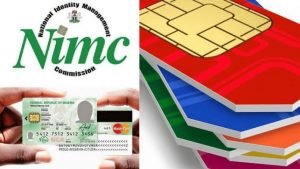 The Federal Government has been praised by stakeholders for the huge increase in the number of NIN enrolments and the increasing effort to educate Nigerians and legal residents across the country. The National Identity Management Commission (NIMC) has issued over seventy-one million (71m) NINs and has over fourteen thousand (14,000) enrolment centres around the country as of December 30, 2021.

In addition, the National Identity Management Commission (NIMC) has established enrolment centres in over thirty-one (31) countries to serve Nigerians living abroad. The remarkable rise of the National Identity Database to over 71 million unique NINs in such a short period, with roughly 3 to 4 SIMs linked to a NIN, represents the Federal Government’s, the Nigerian populace’s, and legal residents’ united efforts, and is genuinely laudable.

The Federal Government has extended the deadline for the exercise to March 31, 2022, in response to a request from stakeholders, including citizens, legal residents, and Nigerians in the diaspora. This extension will allow the Federal Government to consolidate the process’s accomplishments and speed up enrolment of Nigerians in important areas such as distant communities, diaspora, schools, hospitals, worship centres, and legal resident registration.

During this period of extension, the Honourable Minister has urged Nigerians and legal residents to enrol for their NINs and link them to their SIM cards, as more services will require the NIN for identification. He also reaffirmed the Federal Government’s commitment to assisting the Nigerian Communications Commission (NCC) and the National Identity Management Commission (NIMC) in achieving the exercise’s goals.

On behalf of the Federal Government of Nigeria, the Honourable Minister, Prof. Umar Garba Danbatta, Executive Vice Chairman/CEO of NCC, and Engr. Aliyu A. Aziz, Director-General/CEO of NIMC, thank all Nigerians and stakeholders for their commitment and support to the project’s success. They also complement the efforts of the relevant personnel in guaranteeing a flawless NIN-SIM connection, and they encourage citizens and legal residents to finish the enrolment, verification, and SIM linking processes by March 31, 2022.

Turn Over A New Leaf Or Lose It All, Marwa Warns Drug Barons

Sun Jan 2 , 2022
Share, like and CommentBrig. Gen. Mohamed Buba Marwa (Retd), Chairman/Chief Executive Officer of the National Drug Law Enforcement Agency, NDLEA, has urged all those currently participating in the illicit drug trade to turn a new leaf or risk losing their freedom and assets in the new year. In his New […] 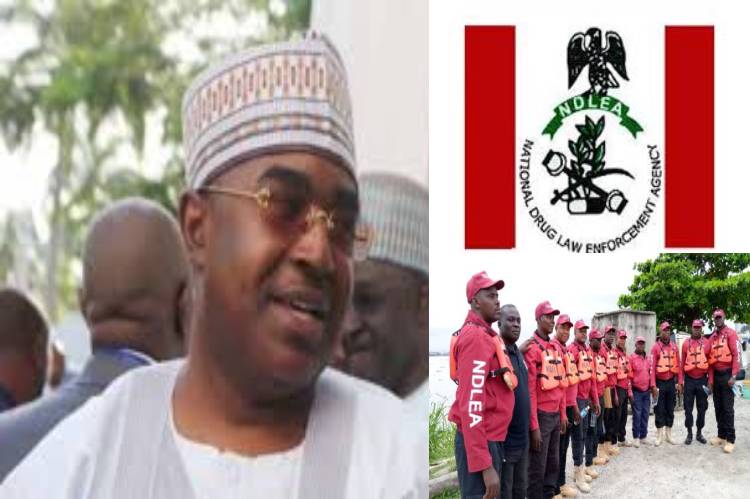