Fri Oct 8 , 2021
Share, like and Comment The Crime Victims Foundation of Nigeria (CRIVIFON) has commended Senator Oluremi Tinubu for sponsoring a Bill seeking to amend the 2017 Gunshot Act otherwise known as Compulsory Treatment And Care for Victims of Gunshots Act, 2017 with a view to seek for the establishment of  Medical […] 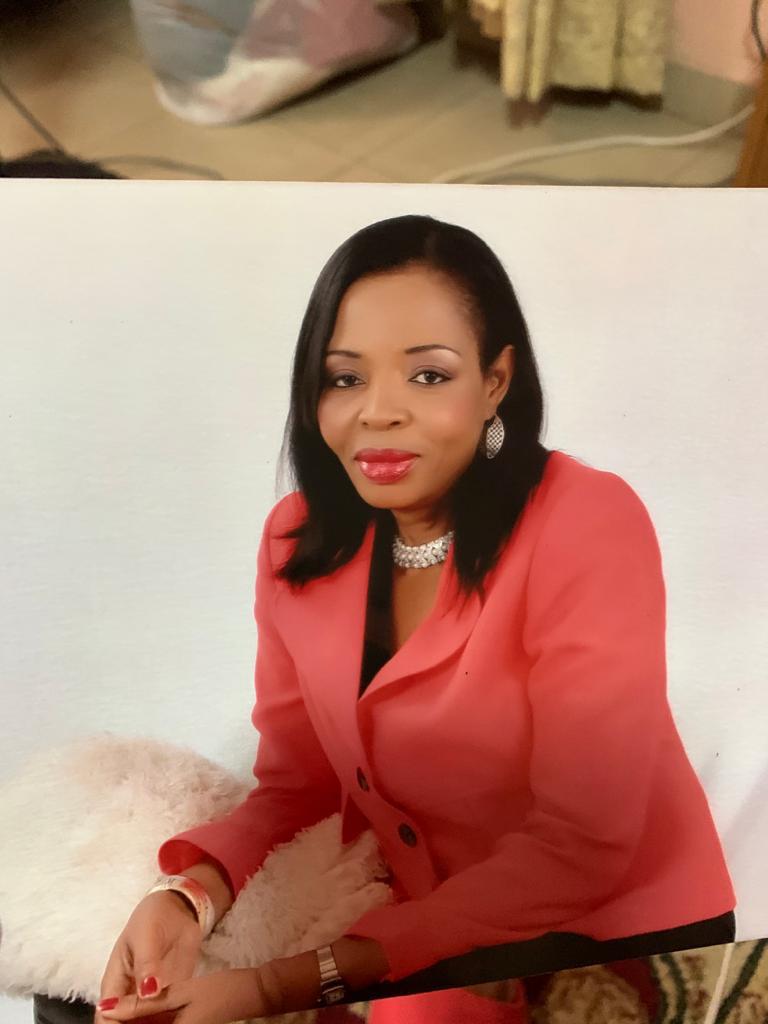