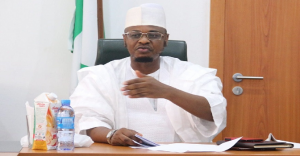 The Minister of Communication and Digital Economy, Isa Pantami  says the 5G network will be deployed in Nigeria in January 2022  and  this will aid surveillance against vandalism of public assets.

The Minister, ably represented by Mr. Ubale Maska, Commissioner for Technical Services, at the Nigerian Communications Commission (NCC), noted that the 5G technology would be deployed January next year, and the networks would aid surveillance against vandalism of public assets in Nigeria.

The Borno State Ministry of Information and Culture organised the forum, which was attended by Governor (Prof.) Babagana Zulum, Mr. Usman Kadafur, Deputy Governor of Borno State, and other stakeholders.

Alhaji Lai Mohammed, Honourable Minister for Information and Culture, led the other ministers who were panelists at the town hall meeting, agency report said.

Pantami recalled at the forum that the country’s Federal Executive Council (FEC) recently endorsed 5G technology policy in preparation for the deployment of the networks for increased connectivity in the country.

Participants in the Town Hall Meeting in Maiduguri also discussed ways to address the recurrent vandalism of power and telecommunications infrastructure in the country.

Pantami explained, that deployment of the 5G networks would boost surveillance against criminal elements destroying public infrastructure and assets across the country, and other measures should be taken in order to arrest and bring such perpetrators to book.

In regard to the spread of such critical telecoms infrastructure in Nigeria, the Minister for Communications and Digital Economy also disclosed that there are over 50,000 telecommunications sites across the country.

According to him, this relatively large number of such telecoms base stations has made it difficult to man manually, except through the deployment of modern technology.

On vandalism of public property, Pantami said there were about 16,000 reported outages by Mobile Network Operators (MNOs) in the country, including MTN Nigeria, Globacom, Airtel and 9Mobile, specifically from January 2021 to July 2021.

The outages, according to him, were due to fiber cuts, access denial, and theft leading to service disruptions in the affected areas.

The Minister, however, emphasised the need for protection of these critical infrastructural facilities as significant to the security, economic vitality, public health and safety of the citizenry.

He frown on a situation in which telecoms installations that were destroyed in the attacks by terrorists, had not been replaced as a result of the lingering insecurity and tensions, particularly in parts of the North-East region of the country.

Going forward, Pantami recommended continuous stakeholders engagement, and synergy among the Nigerian security agencies for success in this regard.

The Minister as well urged the National Assembly (NASS) in Abuja, FCT, to fast-track the passage of Critical Infrastructure Protection Bill for onward submission to President Muhammadu Buhari for his assent.

Sat Sep 25 , 2021
Share, like and Comment. 2 Female 100 Level Poly Students, Among 10 Suspects Arrested Operatives of the National Drug Law Enforcement Agency, NDLEA, have uncovered a hotel in Abuja where drugs are sold and young ladies camped for commercial sex. At least, four persons; three ladies and a man were […] 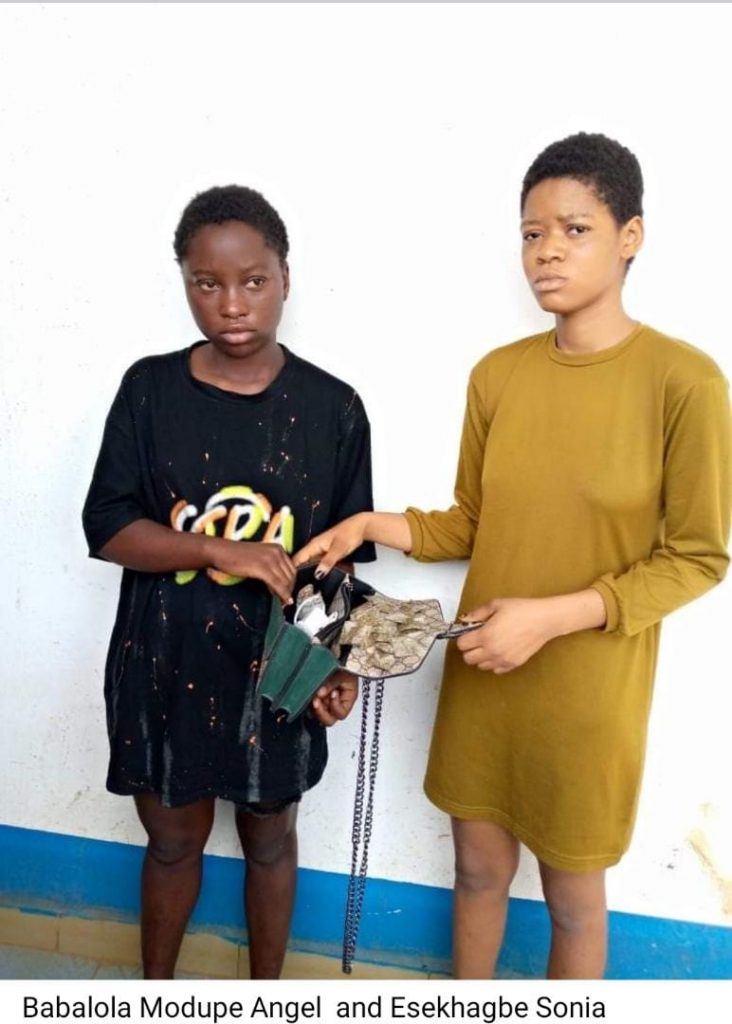