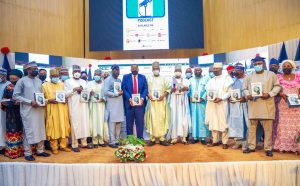 According to him, the applauds which he got from the President for his performance in making the sector a major earner for the Economy should go to all industry players. 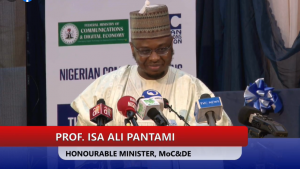 Pantami said he is passionate about the success of the private sector stressing that all laws in the sector must be supported for the growth of the sector.

The Minister further urged the NCC not to compromise the implementation of the strategic-vision plan.

The NCC Strategic Plan 2020-2025, the Minister said, is in line with the National Digital Economy Policy and Strategy for a Digital Nigeria and the Nigerian National Broadband Plan 2020 – 2025 both unveiled by President Buhari.

Senator Yahaya Abubakar Abdullahi, Senate majority leader, described the occasion as ‘very important’, as it shows visible effort of the executive arm via institutions like the NCC in pursuit of futuristic approach to governance.

That is where value is. Modern economies are moving to digital and we must have implementable visions like what NCC has envisaged in its Strategic Plan 2020-2025”, Senator Abdullahi said. 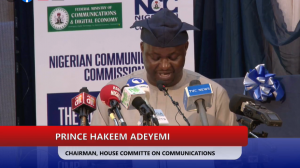 Hon Hakeem Adeyemi, chairman, House of Representatives Committee on Communications, tagged the Strategic Plan as “Second phase of the achievements of the diligent implementation the NCC Strategic Plan” which provides the road map for NCC’s regulatory activities and response to the technological dynamics of the country.

There is no doubt that the telecommunications sector has been the major contributor to the nation’s GDP in the last few years of which the handlers of the sector and the entire stakeholders must be commended.

“As we celebrate the achievements of the Commission, efforts should be focused on continuous SIM registration/audit to provide security, to curtail incidences of kidnapping, banditry and armed robbery.

He said that members of the ninth HoR remain committed to its core responsibility of legislative framework to empower agencies of government to carry out their mandate, adding that NCC should be able to come up with amendments to its existing Act our grey areas in the present Communications Act for amendment, to improve its regulatory functions.

Prof. Adeolu Akande, chairman of the Board of Commissioners, Nigeria Communications Commission, said that the members’ presence at the event was a clear indication that the EVC has been in good relationship with the board.

Tue Sep 7 , 2021
Share, like and Comment LG TVs: Best TV for Netflix, Gaming and beyond The age of Full HD is over and that means almost every new television these days supports a 4K resolution. That’s four times as much detail as before. Depending on your price range, most TVs will support […] 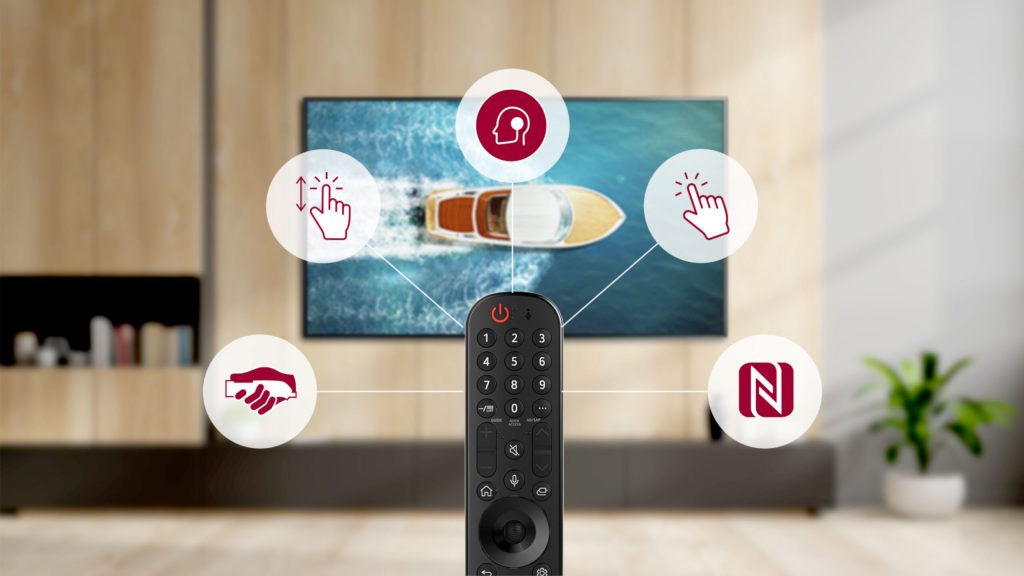