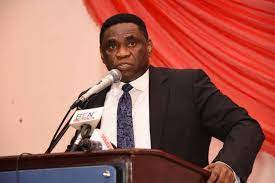 The former Public Affairs Director of the Nigerian Communications Commission, Mr Tony Ojobo has sent condolence message to the family of the late Chairman of the NCC board, Alhaji Ahmed Joda. Mr Tony Ojobo who served the commission for more than three decades says the late Ahmed Joda was a quintessential technocrat with eye for details.

Below is his tribute

My heartfelt condolence goes to the family of Alhaji Ahmed Joda, the Chairman of NCC from 2000 – 2010.

His tenure as the Chairman of NCC Board of Commissioners gave birth to the revolution witnessed in the ICT Ecosystem today.

He was a quintessential technocrat with eyes for details. His ability to decipher issues and analytical mind was legendary.

Alhaji Joda and Engr Ndukwe took over an industry that had a tele density of 0.04% or about 450,000 active lines in 2000 and rose to 63.11%  or 157.8 million connected lines and approximately 89 million active lines in 2010 at the expiration of their tenure. This was no doubt revolutionary. We celebrate Alhaji Joda for this accomplishment.

Alhaji Joda was an experienced Chairman who presided over the NCC Board with the dexterity of a corporate guru. His tenure witnessed such activities as , institutional strengthening (by the World Bank , Deloitte and Touché & Detecom Gmb) telecommunications demand study, restructuring of NCC to attract quality personnel, and of course the icing on the cake- the Digital Mobile Licence ( DML) auction, adjudged as one of the most transparent spectrum auctions in the world.

The revolution across the spectrum of the ICT industry today is traceable to the doggedness, commitment, integrity and forthrightness of Alhaji Joda. Those of us who worked under his tenure remember his days as the golden era of NCC. His counsel in the industry will be missed.

Whenever the history of the telecommunications development in Nigeria is told, the role played by Alhaji Joda will occupy prominent mention on the pages of the history.

May the Lord comfort his children and the entire family.

Adieu to a quintessential technocrat

Sun Aug 22 , 2021
Share, like and CommentOperatives of the Nigeria Police Force, working with the Military and other security forces, have arrested one 22-year-old female suspect, Gloria Okolie, for her complicity in the series of deliberate and well-coordinated attacks on security formations, other critical national infrastructure including INEC offices and killing of security […] 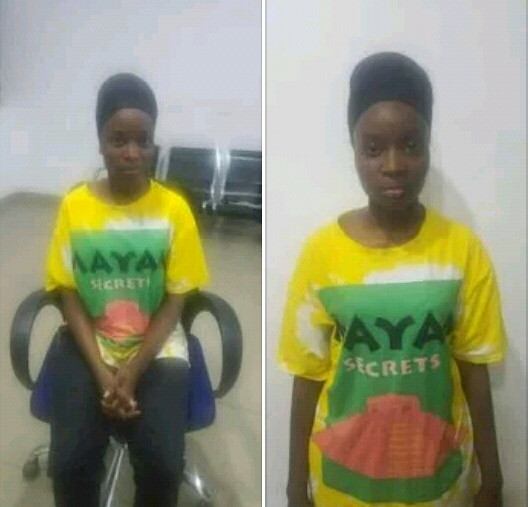