. It’ll Turn Nigeria To A Nation Of Junkies, He Says 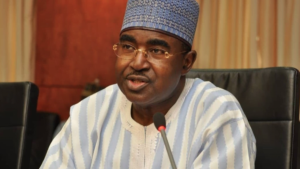 Chairman/Chief Executive of the National Drug Law Enforcement Agency, NDLEA, Brig. General Mohamed Buba Marwa (Retd) has warned that current moves by some stakeholders to push for the legalisation of cannabis in Nigeria will rob the country of the gains so far made in the renewed war against drug abuse and trafficking in the country.

The NDLEA boss spoke in Abuja on Wednesday at a national security summit organised by the House of Representatives. He said the present figure of 10.6million Nigerians abusing cannabis is frightening and enough to sound the alarm bell. He said the strong nexus between drug abuse and the security challenges across the country is incontrovertible.

According to him, “Presently, there is no bigger national issue than the issue of insecurity in Nigeria. It is one of the big challenges, if not the biggest, threatening our dear country. Insecurity is today, a full-blown malady with many manifestations such as insurgency, banditry, kidnapping, murder, robbery, reprisal killing, name it.

Yet there has never been a government that is more committed to ending this spate of insecurity than the administration of President Muhammadu Buhari. The President has matched political willpower with resources, but the scope and frequency of these acts of destabilisation and the audacity displayed by the perpetrators call for a second, critical look at the malaise. The persistence of the problem has forced on us the necessity to start to look at likely extraneous factors that might be sustaining the resistance from the criminal elements and in doing so, try to connect the dots. The permutations will lead to a list of probable causes, which will not exclude the use and abuse of illicit substances. In the final analysis, drug abuse is indeed one of the factors fueling insecurity.

“The relationship between substance abuse and crime is a fact. What is clear is that no sane human being will rise against society to commit the kind of gross atrocities as we are witnessing in recent years, except such an individual has first hardened his heart with mind-altering substances. The use of drugs for perverted purposes is not a new phenomenon, neither is it something that just started in Nigeria. There are precedents in world history.

So beyond speculations and armchair theories, there is ample evidence, from report statistics and from empirical data from the field, to conclude that the use of illicit substances is a contributing factor to the worsening security situation in Nigeria. And if this is so, Nigeria should be the last country to consider a law to legalise marijuana in any shape or form.

“Should we have such a law, we will soon become a nation of junkies and criminals. As such, I will like to caution that our lawmakers should not legalise cannabis because it will amount to taking a step forward and ten steps backward. It will no doubt rob the nation of recent gains in the war against illicit drugs. In less than four months, we have been able to mop up over two million kilograms of illicit drugs, with over N90billion worth of illicit substances seized. Imagine if a fraction of this had found its way into our streets. We can’t be holding a national security summit and at the same time considering legalising illicit substances.”

He commended the organisers of the summit, saying it could not have come at a better time. He urged Nigerians to stand up and take ownership of the fight against insecurity in the country. 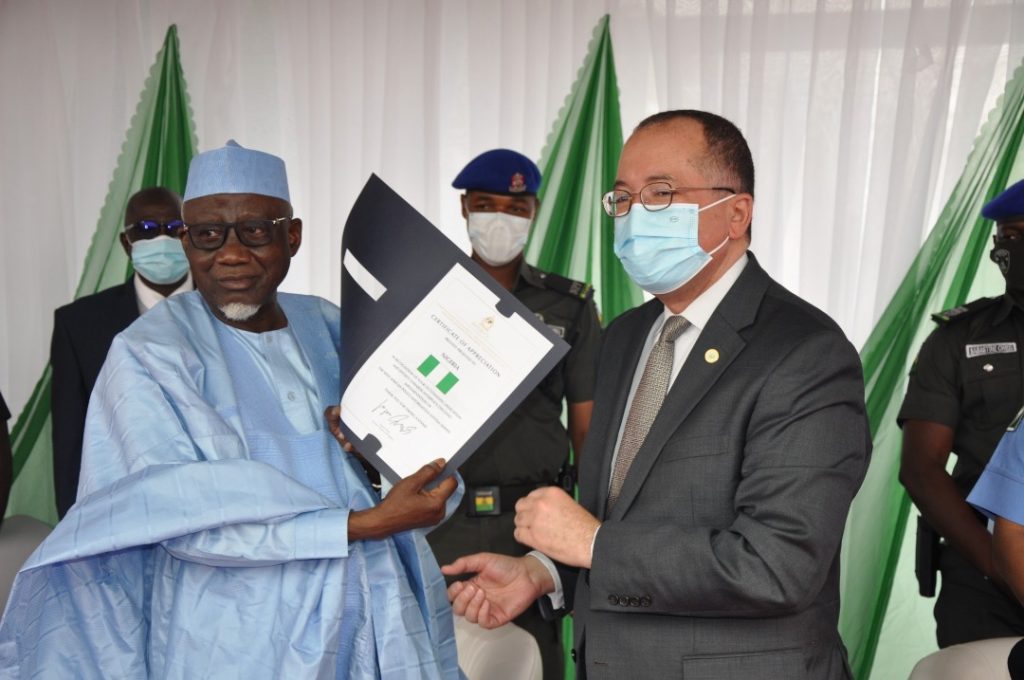