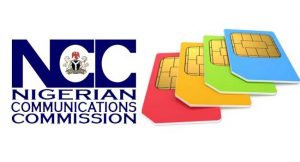 Federal government has ordered telecommunications companies to block the mobile line of foreigners who have lived in the country for more than two years but have not done national identification number (NIN) and subscriber identity module (SIM) integration exercise.

The directive is contained in the Nigerian Communications Commission (NCC) revised national identity policy for SIM card registration released on May 11, 2021.

The commission, however, said foreigners residing or employed in Nigeria for less than two years are exempted from NIN-SIM integration exercise.

Recall that the National Identity Management Commission (NIMC) had in January 2021 disclosed that the NIN-SIM exercise was mandatory for all foreigners residing in Nigeria. 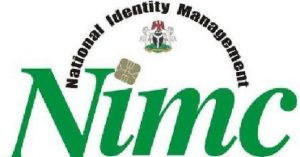 NIMC advised all expatriates resident in Nigeria to visit its nearest enrollment centre to enroll and obtain their NIN in order to complete their NIN-SIM integration.

“Foreigners validly transiting through Nigeria or are employed in or reside in Nigeria for less than 24 months are exempted from the mandatory use of NIN requirement,” part of the revised document read.

“Foreigners with Visitor’s visas (with visa less than 2 years) do not require a NIN. Operators will capture the following on their records: International passport bio-data page; and Visa page.

“Those staying less than 2 years will require the following for registration of their personal telephone lines: International passport bio-data page; and Letter from embassy indicating that their stay is for less than 2 years.”

The NCC asked telecommunications companies to block SIM cards not registered with NIN within 14 days in December 2020.

However, the NIN-SIM linkage deadline has been extended five times since the initial announcement.

Thu May 20 , 2021
Share, like and Comment His Excellency, the Executive Governor of Lagos State Babajide Sanwo- Olu is being presented with a copy of NITDA Strategic Roadmap and Action Plan (SRAP) 2021-2024 by the Director General/CEO, NITDA, Mallam Kashifu Inuwa Abdullahi during the latter’s official visit to Lagos State The Executive Governor […] 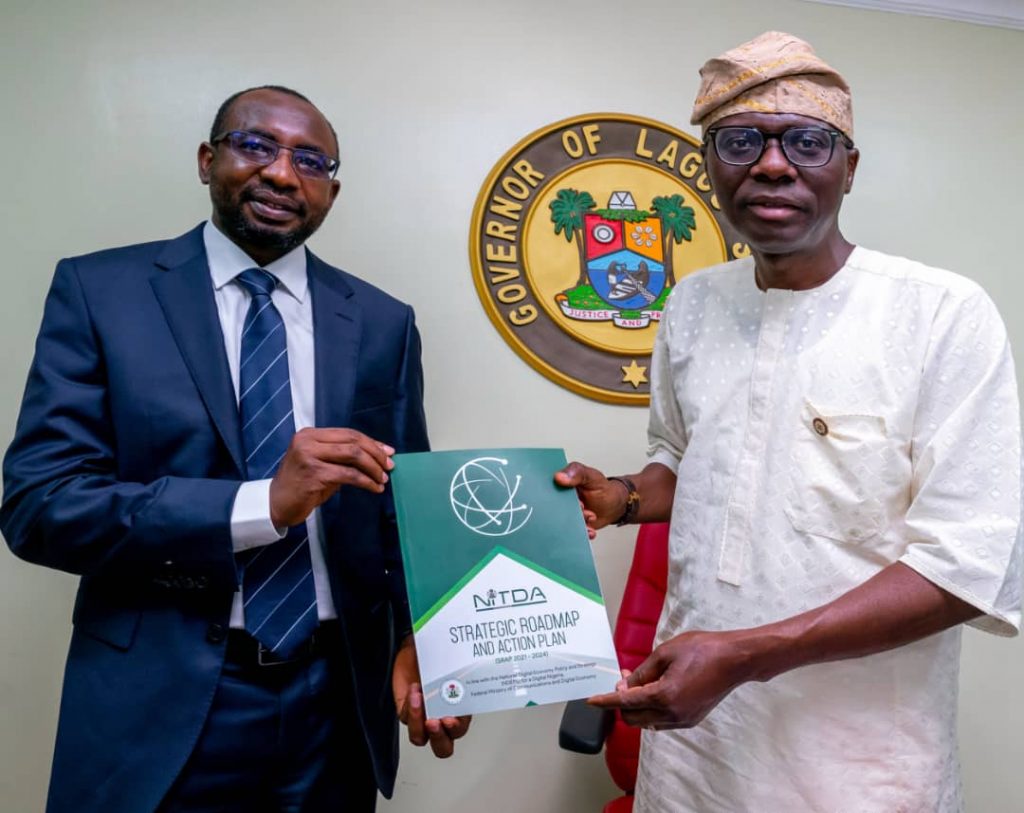