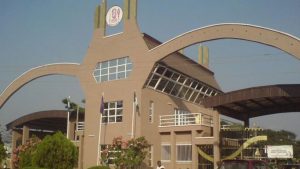 Gunmen who attempted to abduct the Bursar of the University of Benin, Mr. Victor Imagbe, Thursday  morning, have reportedly ‎killed an officer of the Nigeria Security and Civil Defence Corps (NSCDC), Ugiagbe Alex Osaghae, who was on guard duty at the home of the Bursar along Sapele Road, Benin.

The gunmen were also said to have carted away the rifle of the slain NSCDC official.

It was learnt that the suspected Kidnappers had invaded Imagbe’s  house at Ogheghe Community, Sapele Road, at about 2:45am, and opened fire on the NSCDC officer as they entered the compound, killing him on the spot.

A source at the Edo State Police Command while confirming the incident, said investigations had commenced to apprehend the  perpetrators of the crime.

The Public Relations Officer (PRO) of the Edo State Command of the NSCDC, Mr. Ogbebor Efosa, also confirmed the incident.

Meanwhile, the corpse of Osaghe been reportedly deposited at the morgue of the Central Hospital, Benin City.

Fri Apr 23 , 2021
Share, like and Comment The Presidency has put up a spirited defense for the Minister of Communication and Digital Economy, Dr. Isah Pantami asking Nigerians to forget his past as it relates to his confessed tendencies towards terrorism. In a statement by Presidential spokesman, Garba Shehu on Thursday, Pantami’s utterances […] 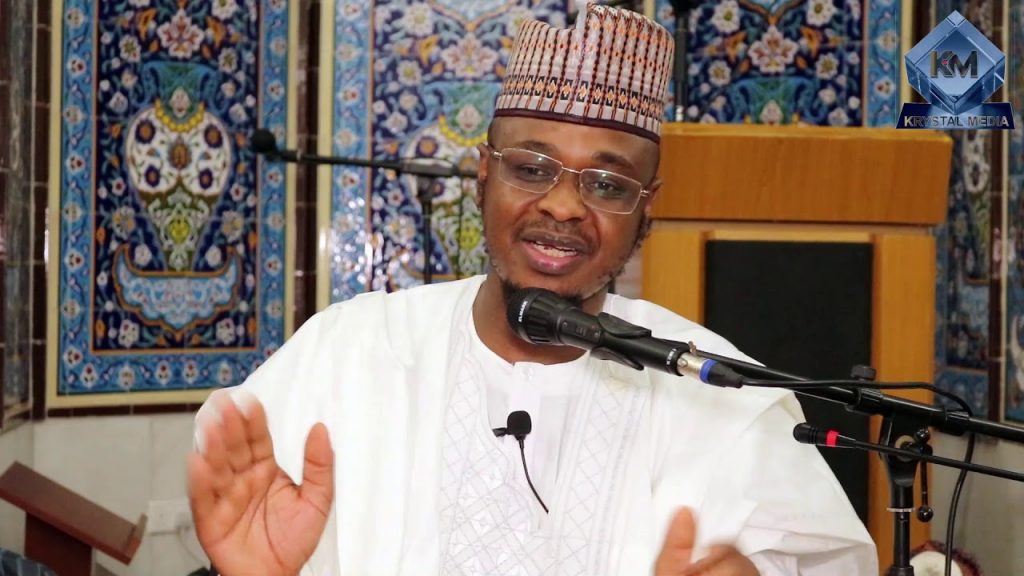