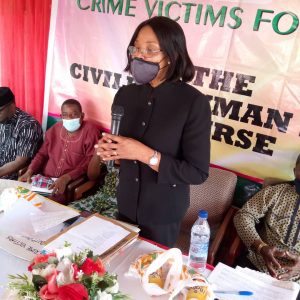 The management of the Crime Victims Foundation of Nigeria (CRIVIFON), a Non-Governmental Organization has announced its preparedness to move  to greater heights in pursuance of its  objectives with respect to human rights activism.

At a meeting of the Board of Directors and volunteers held on Saturday at the Foundation’s headquarters at Gbagada Lagos, it was unanimously resolved that the activities of the Foundation should be rejigged in every ramification by bringing more qualified persons on board particularly Lawyers and those  who have good knowledge of human rights.

She noted that over the years, the Foundation under its Human Rights Education and Awareness Unit has trained many Nigerians across some states of the federation like Imo, Anambra, Lagos, Enugu, Akwa Ibom and others who can now help in promoting human rights awareness in their areas.

The Board noted that with the increase in abuse of people’s rights in every part of the country in contemporary time,  there was need to reorganize the Foundation with a view to bringing more vibrant persons on board. 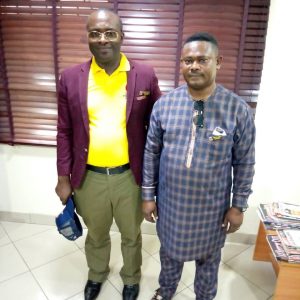 As part of the restructuring process, the leadership of the Human Rights Education and Awareness Unit was dissolved with an interim National Coordinator now in place.  He is Comrade Ikechukwu Ezegboka, Managing Director of Good luck Enterprises Limited. He is to be assisted in the interim arrangement by Dr. Emeh Kelechi of BBM & Dialysis Centre, Surulere Lagos until management appoints new coordinators. 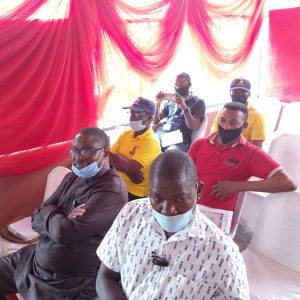 The Crime Victims Foundation of Nigeria which was founded in 1996 has been in the vanguard of fighting for the victims of crime in Nigeria.  The Foundation has also pioneered the training of police personnel on human rights beginning with a pilot scheme over ten years ago at the Lagos State Police Command.

No fewer than 21,000 police personnel have so far been trained by  CRIVIFON over the years both in Lagos, Anambra, Akwa Ibom, Imo and Enugu States.  It is on record that the training of Nigeria Police personnel that brought about the establishment of Human Rights Desks in police stations in the states. 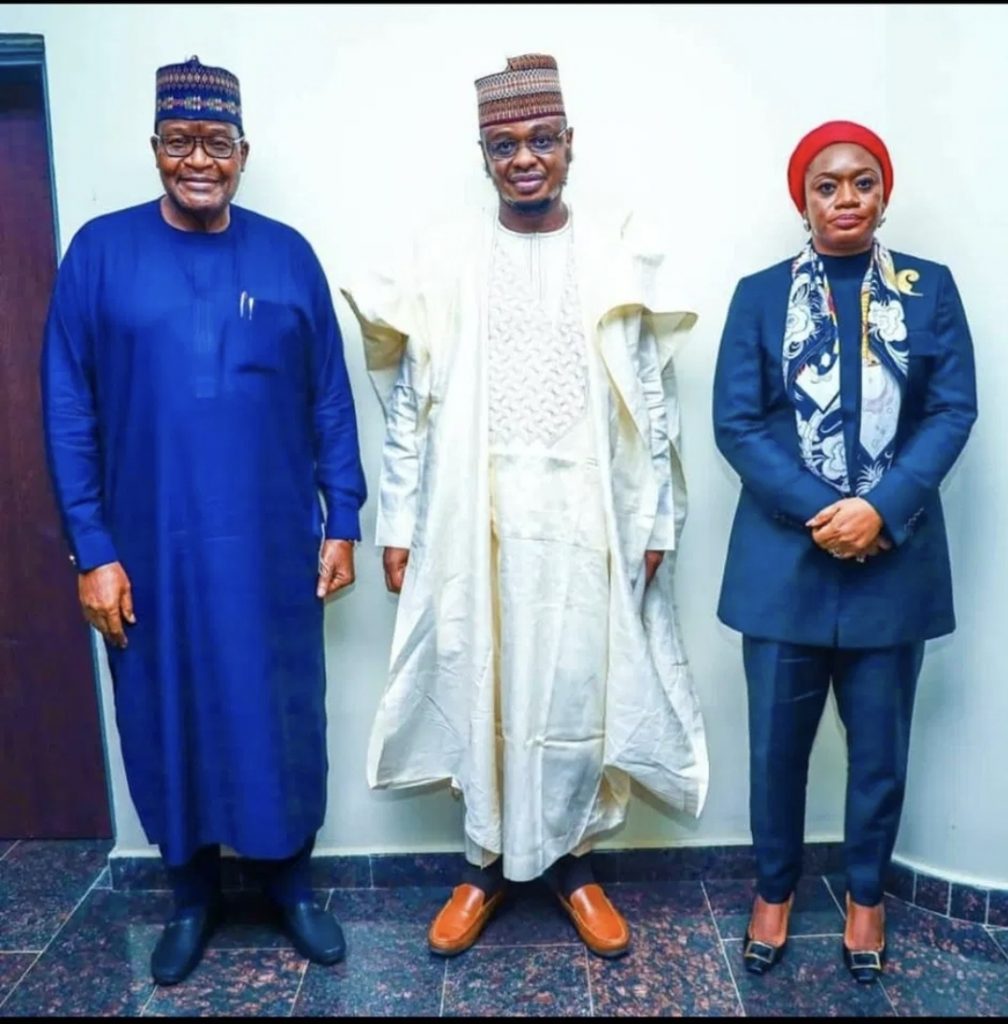