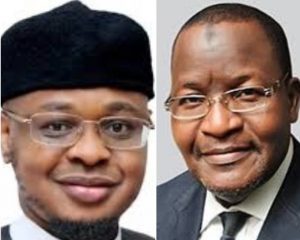 Nigeria has emerged Chairman of the West Africa Telecommunications Regulators Assembly (WATRA) by a consensus of all the parties concerned.. This was reached after a successful tenure as 1st vice chairman of West Africa Telecommunications Regulators Assembly (WATRA), Nigeria has unanimously and by consensus emerged as Chairman of WATRA for 2021 at the 18th Annual General Meeting (AGM) of the Assembly on Thursday, March11, 2021 in Abuja.

Also voted in as Executive Secretary (ES) is the Nigerian candidate, Engr. Aliu Yusuf Aboki, whose emergence followed a keenly contested election by member states. Aboki scored the highest number of total votes cast, ahead of contestants from Liberia, Guinea, and Benin who also fielded candidates for the same elective position. He succeeds the outgoing ES, Elhadj Mamman Laminou of Niger Republic, who has held sway at WATRA for two tenures.

Elated by the development, the Minister of Communications and Digital Economy, Dr. Isa Ali Ibrahim Pantami, expressed optimism that the emergence of Nigeria as both Chairman and Executive Secretary of the sub-regional Assembly, will offer a new impetus for greater collaboration among member states to further drive the rapid development of the telecommunications industry for the benefit of the sub-region.

In the last 17 years, Aboki has worked in the Information and Communication Technology (ICT) industry and has the lofty agenda to work with member state regulators and other stakeholders to make WATRA play a more strategic role in shaping the regulation of the telecoms sector in the sub-region.

His agenda as the new ES of WATRA includes harmonisation of technical standards, connectivity with societies across borders, ensuring sound regulatory framework for telecommunications service delivery in West Africa, increased focus on ICT as a tool for socio-economic development as well as ensuring closer collaboration amongst member countries.

Speaking on behalf of the Nigerian delegates, Barrister Adewolu Adeleke, Executive Commissioner, Stakeholder Management (ECSM), who represented the Executive Vice Chairman/Chief Executive of the Nigerian Communications Commission (NCC), Professor Umar Garba Danbatta, congratulated the new ES on his emergence in the election and praised the outgoing ES for the satisfactory record of performance during his tenure. He also congratulated other candidates for their participation in the process.

Adewolu also appreciated the delegates for the confidence to vote Nigeria as both Chairman for 2021 and for the position of Executive secretary. He assured the members that Nigeria is committed to enhanced cooperation among members and pledged that the country will continue to work to advance the development of telecommunications in the sub-region.

The ECSM charged the new ES “to note all the comments and observations made by member countries during the AGM and tasked him on the need to be ES for all member states and not only for Nigeria.”

While pledging NCC’s support to ensure his success in office, Adewolu, however, stated that the Commission, as a foremost regulatory organisation, will hold Aboki accountable to the highest standards, to deliver on WATRA objectives.

WATRA, an organisation of 16 independent National Regulatory Authorities was established to promote an efficient, adequate, and cost-effective ICT infrastructure and services in the West African sub-region, while fostering rapid telecommunications development across member states.

Sat Mar 13 , 2021
Share, like and Comment The management of the Crime Victims Foundation of Nigeria (CRIVIFON), a Non-Governmental Organization has announced its preparedness to move  to greater heights in pursuance of its  objectives with respect to human rights activism.   At a meeting of the Board of Directors and volunteers held on […] 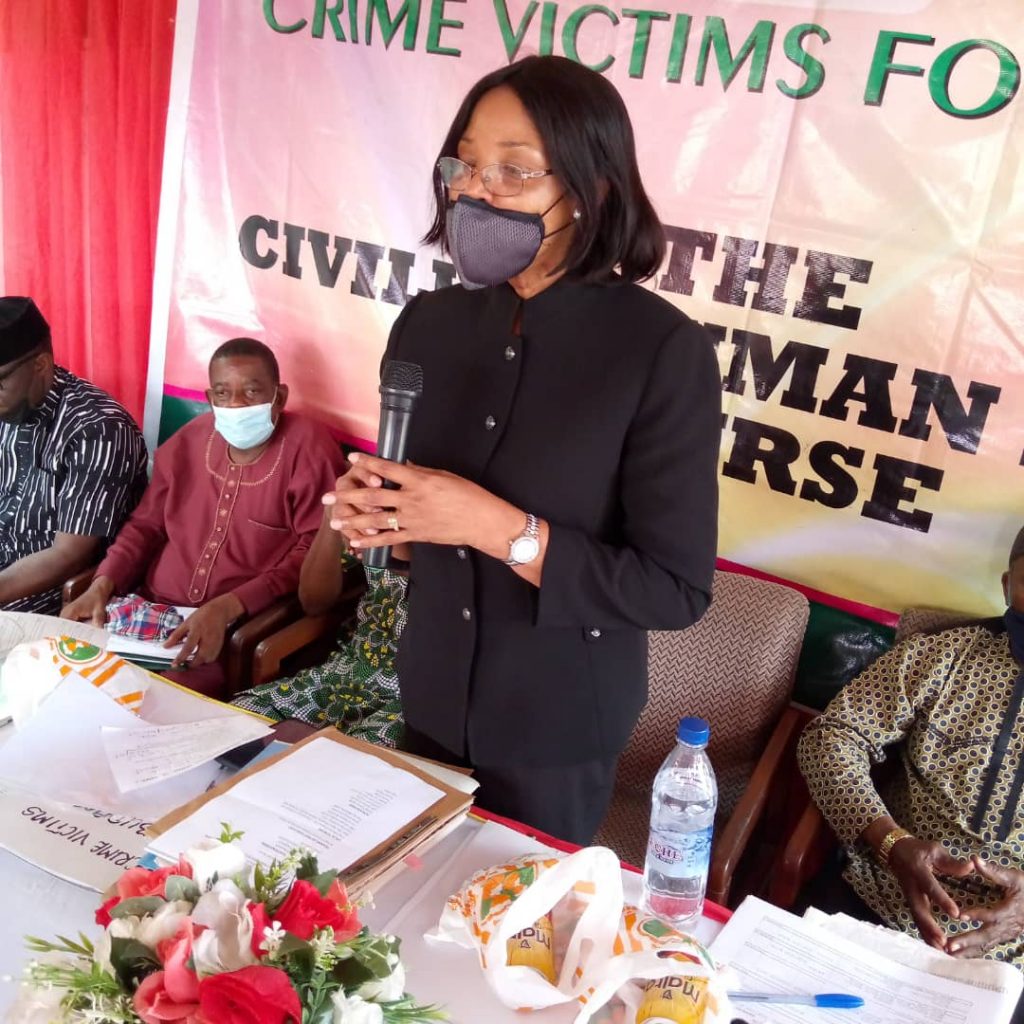