#EndSARS protesters are held a candlelight procession at the Unity Fountain Abuja, in honour of victims of extra-judicial killings. 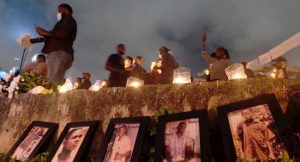 The protesters on Friday started the session with Christians and Muslims praying for the souls of those that have been killed by men of the Special Anti-Robbery Squad (SARS).

There was a national Anthem recitation after the prayers by the protesters.

Today marks the 11th day since the youths began taking to the streets and despite efforts by the government to quell the protests, it appears to have gained more momentum.

On Sunday, the Inspector-General of Police, Mohammed Adamu, announced the dissolution of the unit SARS, which is at the centre of the protests.

Unveiling The Face Behind 9IJAKIDS

Fri Oct 23 , 2020
Share, like and Comment Titi Adewusi  is Co-Founder, 9IJAKIDS; an EduTech company founded by three Nigerian sisters, all passionate about revolutionizing the learning experience of kids. using fun learning games and resources. Through its learning games, it is bringing digitization and learning to the African child worldwide. Recently, 9ijakids partnered […] 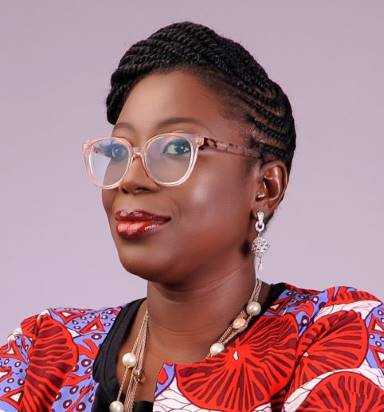