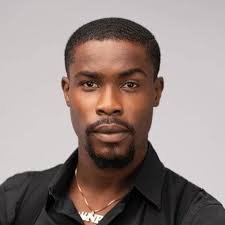 Big Brother Naija, BBNaija housemate, Neo has admitted that he made a mistake about not expressing his feelings to Vee.

Neo, during a conversation with Dorathy, said he regrets not asking Vee to be his girlfriend earlier in the house.

According to him, that’s one of his greatest mistakes in the house.

He complained that not asking Vee to be his girlfriend has affected his chances of a relationship with her outside the house.

Being in a relationship with her outside the house.”

Dorathy, responding, said Vee likes him and she feels they would be together outside the house.

Wed Sep 23 , 2020
Share, like and Comment The Nigeria Labour Congress (NLC) plans to embark  on nationwide strike and mass protest against recent increase in the pump price of petrol and electricity tariff hike with effect from Monday 28th 2020. NLC President Ayuba Wabba said this after the National Executive Council (NEC) meeting […] 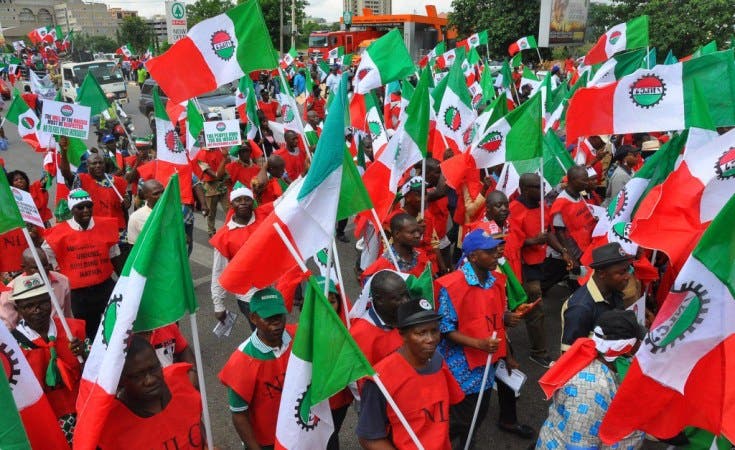