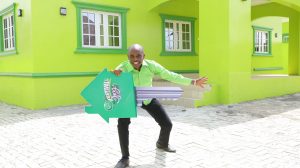 Abia State-born Chukwu Reuben Okorie was living in a rented apartment until Thursday, December 1, when the Glo Festival of Joy brought him a changed fortune as his number was drawn as a winner of a three-bedroom house in Abuja.

At the ceremony to hand over the keys to the apartment to him on Friday, December 2, the 48-year-old businessman, who hails from Bende Local Government area of Abia State, kept begging staff of Globacom at the venue “to please wake me up from this dream. This is too good to be true. This is too much for me to contain”.

Okorie is the third house winner to emerge in the Glo Festival of Joy promo, which is Globacom’s way of rewarding its customers for their loyalty to the company.

The Regional  Manager, Globacom, North Central, Mr Kazeem Kemi Kaka,  said that the realization that “shelter is one of the key needs in life” fuelled  Globacom’s desire to help some of its subscribers own houses of their own through the promo.

20 such lucky house owners will eventually be made throughout the duration of the promo, while 24 other subscribers will win Kia cars. Thousands of subscribers will also win other prizes including power-generating sets, sewing machines, and rechargeable fans.

The Assistant Chief Administrative Officer of the National Lottery Regulatory Commission, Mrs Mariam Imam, who was at the ceremony expressed the commission’s happiness with  Globacom’s transparency in the conduct of the promo and affirmed that the promo was approved by the regulatory body.

The Director General, National Council of Arts and Culture, Otunba Olusegun Runsewe, who was Special Guest of Honour at the event, observed that such gestures from Globacom will help reduce crimes among the people in Nigeria.

“Globacom has consistently displayed concern for the plight of common Nigerians. We are proud of the company as well as its Chairman, Dr Mike Adenuga Jr.”, he added. 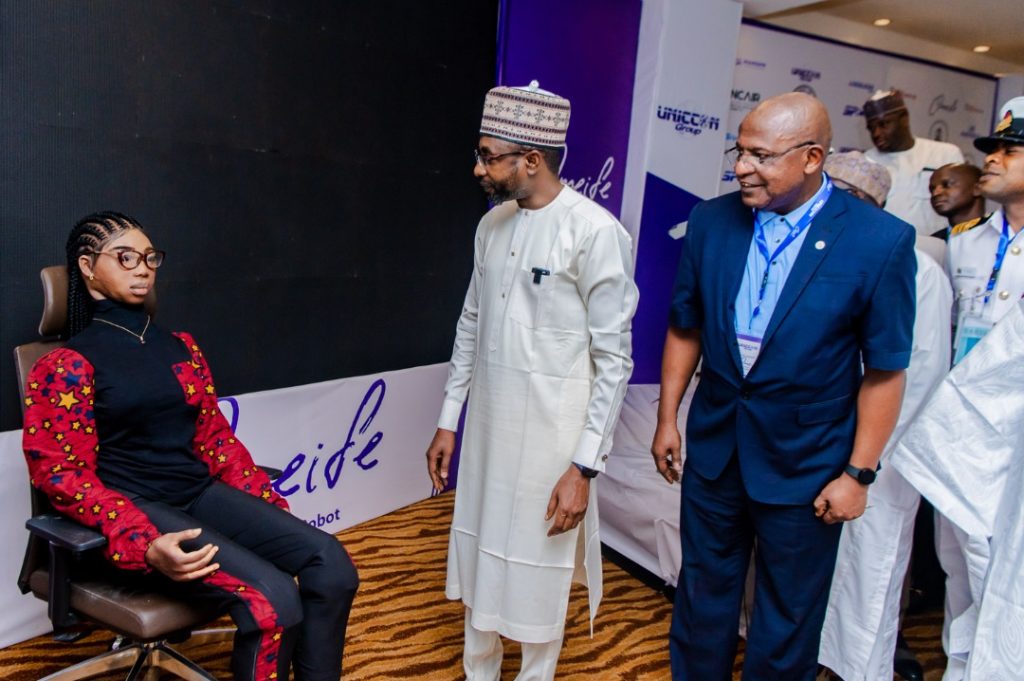