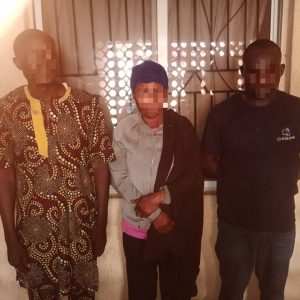 Officers of the Ojodu Division of the Lagos State Police Command have arrested three members of a syndicate that specialize in duping unsuspecting passengers. They are Abiodun Bamidele ‘m’ aged 48, Olumide Faleye ‘m’ aged 45 and Toyin Adekoya ‘f’ aged 49.

The suspects were arrested at about 1030hrs on Friday, September 23, 2022, at Omole Estate Phase 1 after their victim raised the alarm. The suspects while operating in a Toyota Camry car, with registration number KSF 608 GH, would disguise as driver and passengers, pick unsuspecting passengers, and start discussions about some dollars purportedly kept in the boot.

Investigation revealed that the gang started this crime in January. The suspects have since been arraigned.

Tue Oct 4 , 2022
Share, like and CommentStakeholders in the country’s ICT sector have spoken out about the need for Nigerians to brace themselves for the disruptions brought about by the emergence of modern technologies, especially now that the country is on the verge of experiencing commercial services based on the Fifth Generation (5G) […] 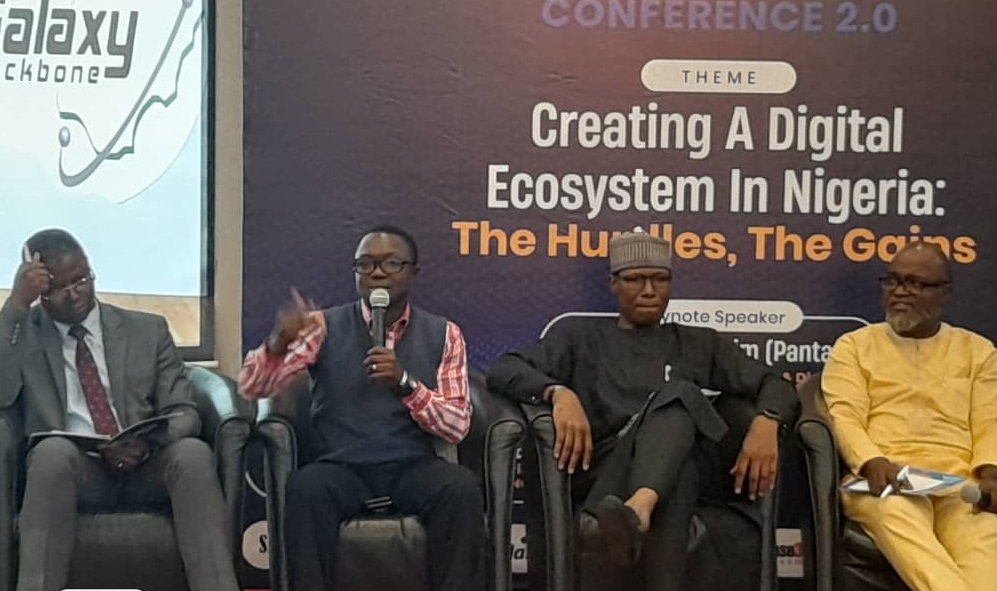