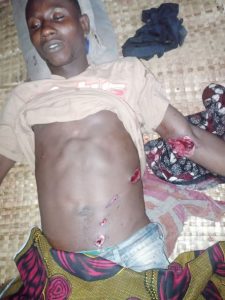 Gunmen suspected to be agents of land grabbers in the Igga community, Uzo-Uwani Local Government Area of Enugu State on Friday, murdered a 25-year-old Solomon Anikwe, where he was helping his mother in farm work at Adani community, also in the council area.

It was gathered that the deceased was the son of the former chairman, the Police Community Relations Committee (PCRC) in the area, David Anikwe, who was also murdered by the suspected gunmen in front of his home on 17th February 2022.

It was learnt that the late Solomon had returned from Onitsha in Anambra State with the aim of helping his mother in her farm work because of his father’s untimely death, where he was said to have been trailed and murdered by the assailants.

Angered by the incident, some youths in the community took Solomon’s corpse to Government House, Enugu, but they were turned back before the gate and directed to go the State  Police Command.

At the Police Command, a senior police officer who stood in for the Commissioner advised them to deposit the corpse in the morgue while the police investigate the. matter.

The traditional ruler of the Igga community, Igwe Herbert Ukuta, who confirmed the incident, said the late Solomon was the fifth victim who fell to the bullets of the gunmen in quick succession in recent time.

Igwe Ukuta recalled that the President General of the community, Raphael Amuche, was murdered in a similar manner by the gunmen on 4th April 2022.

The monarch said the government has abandoned his community to the mercy of the rampaging gunmen, lamenting that his subjects and other residents have deserted the community for fear of the unknown.

He also said he had raised alarm over the threat to his life and some of his subjects by the killer gang, alleging that those that carried out the killings were earlier indicted by the community and Enugu state government for selling their community lands.

The monarch confirmed that many of his subjects who are opposed to the sale of their community lands were still on the watch list of the land grabbers, whom he also accused of promoting local wars between Igga and Ojor communities in the council area.

The Police Public Relations Officer, Daniel Ndukwe, who also confirmed the incident said “investigation has commenced into the report of shooting and murder of one Nwabisi Solomon Chizoba (male) at Site Road, Adani, Uzo-Uwani Local Government Area, by yet-to-be-identified gunmen, on 13/05/2022 at about 0130hrs. Further development will be communicated, he promised.”

Sun May 15 , 2022
Share, like and CommentCellular networks today employ cutting-edge technology to give the finest services to mobile phone customers. 5G is the fifth-generation cellular network technology that provides consumers with additional benefits. It is gradually replacing 4G networks in many parts of the world that respond to the needs of smartphone […] 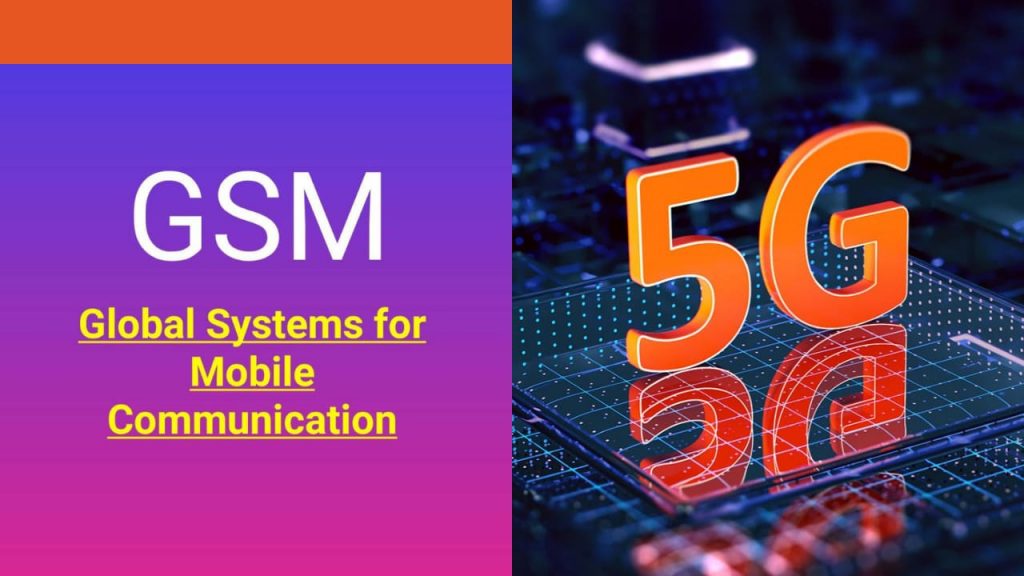