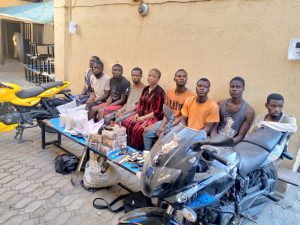 The prompt arrest of the suspects followed a tip-off from Lagosians to the Divisional Police Officer of Ilemba Hausa Division who led his men to the criminal hideout where seven members of the gang were arrested while others fled.

The suspects are also being investigated for the murder of one Sgt. Edison Fulman attached to Zone 2 Headquarters, Onikan, Lagos on April 14, 2022.

The Commissioner of Police, CP Abiodun Alabi has directed that the suspects and exhibits be transferred to the Command Headquarters for further investigation and arrest of other members of the gang.

Sat Apr 30 , 2022
Share, like and CommentThe Lagos Chamber of Commerce and Industry (LCCI) has asked the Nigerian Communications Commission (NCC) for collaboration in organizing the 2022 Information, Communication, Technology, and Telecommunications (ICTEL) Expo. This was the topic of discussion between the two organizations during a recent courtesy visit by delegates from the […] 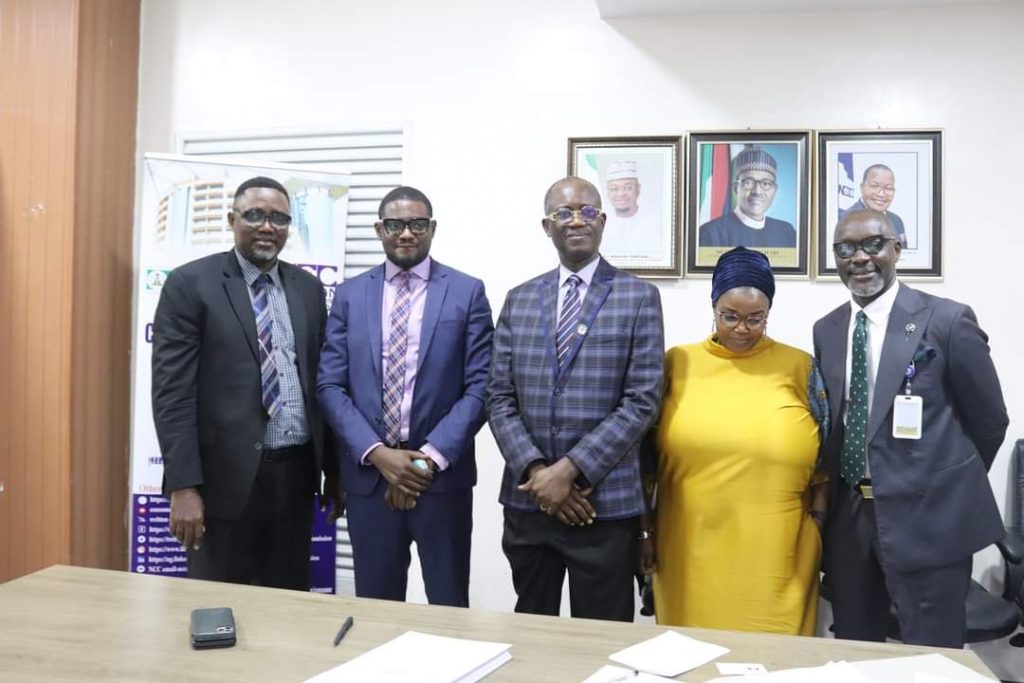