According to the Nigerian Communications Commission (NCC), the country’s broadband penetration was 40.91 per cent in February 2022.

TechEconomy.ng’s calculations show a 1.15% decline in broadband penetration when compared to February 2021 when the country reported 42.06%.

Also, NCC’s statistics show the broadband penetration slowed by 0.7% as against 41.61% recorded in January this year.

Many factors, according to industry observers, could be to blame for the declines, including the Federal Government of Nigeria’s NIN-SIM card linking policy and rising inflation, which has reduced household income.

The country’s Active Telephony Subscriptions peaked at 198.1 million in February 2022, according to TechEconomy.ng.

Nigeria has set a target of 70%+ penetration by the end of the current National Broadband Plan (2020-2025), as well as to “deliver data download speeds across Nigeria, a minimum of 25Mbps in urban areas and 10Mbps in rural areas, with effective coverage available to at least 90% of the population by 2025 at a price not exceeding N390 per 1GB of data (2 per cent of median income or 1% of minimum wage).” 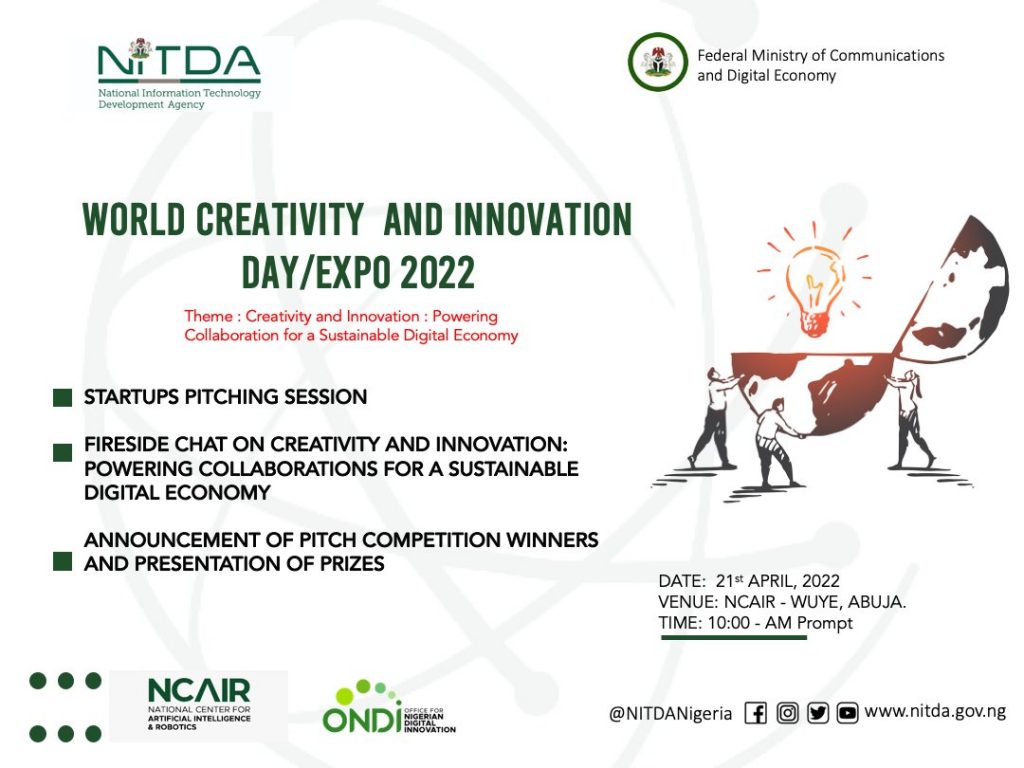