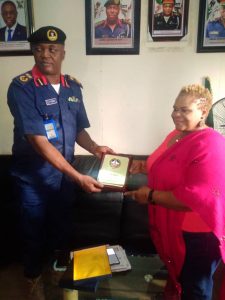 The national president of the association, Mrs Princess Lilian Odumosu, on behalf of the executives, said, “they came to appreciate the Commandant for the great work his team is doing, in the fight against criminalities as well as against the vandalism of our critical national assets and infrastructure, amidst others, in Lagos State. 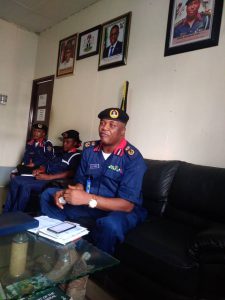 The Commandant as well in his response appreciated the women for coming up with such a brilliant association in the journalism industry. He said, “it was a right step, in the right direction .” He also assured them of his readiness to continue to support such lofty initiatives, in a bid to further build a common front for achieving our collective goals.

Finally, the visit witnessed a series of interactive sessions with the Commandant, with very serious security questions and preferable solutions shared during the deliberations.

However, when asked if the job was without any form of challenges by one of the female journalists? Commandant Eweka replied saying, “champions are made out of challenges and there is no job without challenges but what is more important, is to turn the challenges to opportunities to excel, in one’s given assignment, which he has been doing in Lagos.”

The association did not also hesitate to praise the great work of the Command’s PRO, ASCI Abolurin Oluwaseun Olumide, for reinvigorating the public relations unit of the Command to another level, within a short period of time.

Encomiums As Okodu Bows Out Of NCC

Wed Apr 13 , 2022
Share, like and CommentDurojaiye Anthony Okodu is a member of the Nigerian Communications Commission (NCC) who is remarkably calm, courteous, fashionable, and considerate. He is a man without airs, but he carries himself with avuncular grace. His physical persona is distinguished by an excellent walk that complements his physique. A […] 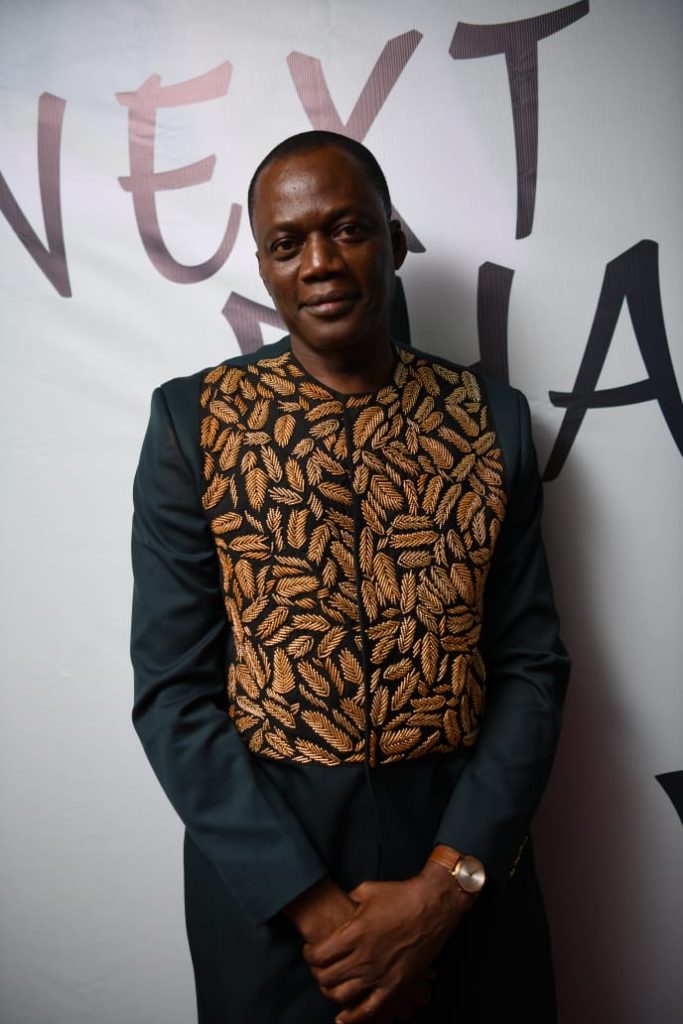