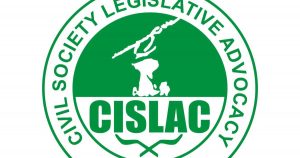 The Civil Society Legislative Advocacy Centre (CISLAC)/Transparency International in Nigeria is seriously perturbed and disappointed at the ongoing undemocratic moves by the management of the National Assembly to conspicuously intimidate and suppress legislative staff/aides from articulating concerns over the dearth of welfare or advancing views on significant issues affecting governance in Nigeria.

We are not unaware of the recent hostile circular titled “OATH OF SECRECY” signed by the Secretary, Human Resources and Staff Development on behalf of Clerk to the National Assembly, warning legislative staff/aides to abide by oath of secrecy in the Condition of Service by maintaining absolute secrecy on issues bothering their welfare; and refraining from leveraging social media in lending voices to governance.

We without hesitation note that deliberate twisting of an oath of office to pressurise or subdue staff/aides from exercising their fundamental human rights is a major violation of sections 34, 37 and 39 of the 1999 Constitution, which guarantee rights to dignity of human persons, private and family life, and freedom of expression and the press, respectively.

We express worries for the nation’s democracy if such anarchical pronouncement is surreptitiously mainstreamed into legislative culture, practice and activities of the National Assembly, as a superior legislative arm.

We reiterate our position that adequate welfare for the legislative staff/aides is paramount to effective delivery of the core mandates of both Lower and Upper Chambers of the National Assembly. Just as staff/aides must not be bullied to silence or refrained from exercising their Constitutionally-backed democratic rights in the guise of an oath of office or any selfish reason.

We call on management of the National Assembly to uphold the practice and teachings of democracy by respecting staff/aides’ constitutional rights, and desisting from such unlawful actions tantamount to violation of Constitutional provisions or major flaw of democratic core values.

We call for full transparency and accountability of allocation and implementation of budget as appropriated to the National Assembly, especially as it affects general welfare of staff/aides and constituency projects.

We also call on the Office of Auditor General of the Federation to carry out a thorough and targeted audit of implementation of the total sum appropriated to legislative aides, National Assembly Management and National Assembly Service Commission, respectively in 2021.

We encourage Legislative Staff/Aides to never be intimidated from leveraging various democratic platforms in galvanising their views on governance, as such constitutes a right and not privilege under the 1999 Constitution and United Nations resolutions. 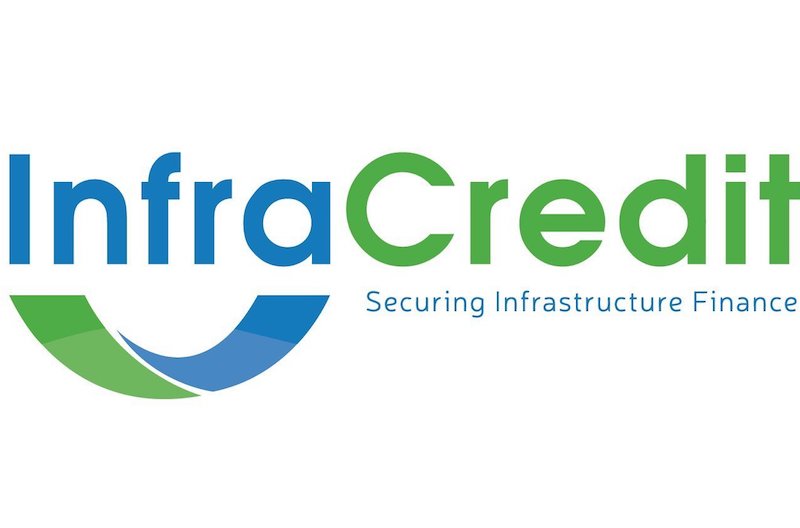