The Inspector General of Police, IGP Usman Alkali Baba, has assured that no female Police Officer in Police Barracks across the country would be ejected for residing with civilian spouse. The IGP gave the assurance while reacting to a signal purportedly originated by the Enugu State Police Command, stating that women Police personnel occupying barracks accommodation with their civilian husbands should vacate before 31st January, 2022.

The IGP, who is miffed with the said “directive”, described it as unlawful, discriminatory, obnoxious, reprehensive and totally out of tune with the concept of equality as enshrined in our Constitution. He noted that the “directive” is not in line with the Force Gender Policy which institutionalizes gender mainstreaming as a core value in the Nigeria Police Force.

Thu Nov 18 , 2021
Share, like and Comment The Nigerian Communications Commission (NCC) is taking a decisive regulatory move to ensure sustainability, profitability and fair competition in the Special Numbering Service (SNS) segment of the nation’s telecommunications sector. This move informed the decision of the Commission to hold a Stakeholders’ Forum on the ‘Determination […] 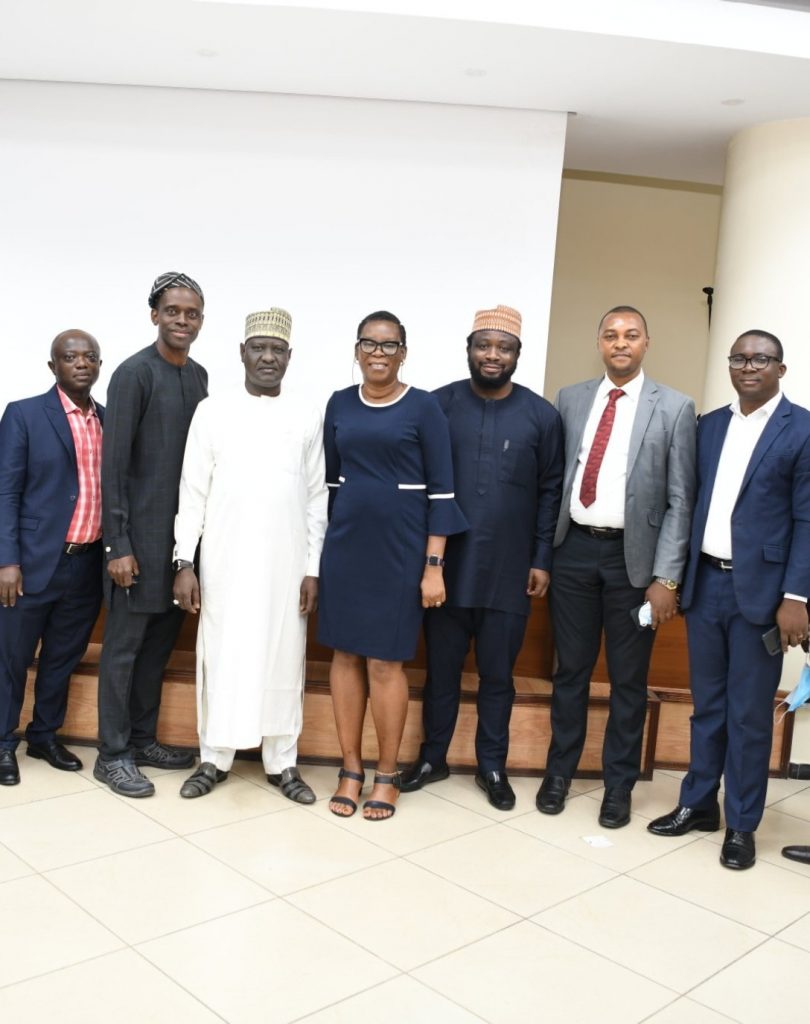 Thank you for visiting this site.
You are visitor number 26,971