Not less than 180million lines are now linked with the National Identity Numbers (NIN), according to statistics by Prof Umar Danbatta, the executive vice chairman of the Nigerian Communications Commission (NCC). 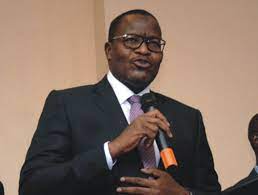 Professor Umar Danbatta made this known today while delivering his address during the Public Inquiry on three Regulatory Instruments on the Rule Making Process at the headquarters of the Commission in Abuja.

The EVC further said available statistics indicate that the telecommunications industry has bounced back with broadband penetration peaking at 41 percent while active telephone subscribers have increased by over one million.

The NCC boss had recently said that with the deployment of over 1,500 NIN enrolment outlets by Mobile Number Operators (MNOs), the number of enrolments will increase significantly. 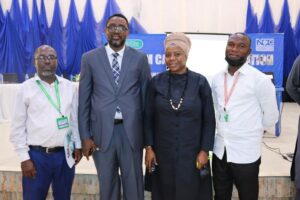