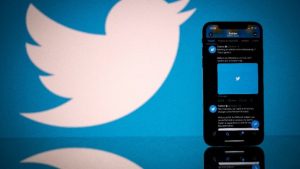 TECHlife with Ugo reports that the Federal Government (FG) has said that the ban placed on the operations of the microblogging site, Twitter, will be lifted “in a matter of days”.

The Minister of Information and Culture, Alhaji Lai Mohammed, made this known after the week’s virtual Federal Executive Council (FEC) meeting presided over by Vice President Yemi Osinbajo (SAN) at the Presidential Villa in Abuja on Wednesday.

The minister, while providing updates on the Federal Government’s negotiation with Twitter, disclosed more details of the conditions given to the micro-blogging site, noting that most of the conditions have been accepted.

Lai Mohammed added that the areas still pending such as Twitter setting up an office and having a Twitter staff of management cadre that will serve as the country representative, were being discussed.

He further expressed optimism that the issues left on the lifting of the Twitter ban would be resolved within a few days.

The minister disclosed that the FG’s committee negotiating with Twitter will meet on the agreement soon to make recommendations.

TECHlife with Ugo recalls that the FG had on June 5, 2021, suspended Twitter operations in Nigeria, citing the “persistent use of the platform for activities that are capable of undermining Nigeria’s corporate existence”.

Thu Aug 12 , 2021
Share, like and CommentThe Nigerian Communications Commission, NCC, has expressed its extreme commitment at  promoting  indigenous content in the telecommunications sector. This was made known by the Executive Vice Chairman, Professor Umar Danbatta while delivering a keynote address at the maiden Virtual Policy Implementation Assisted Forum event (PIAFo) on the […] 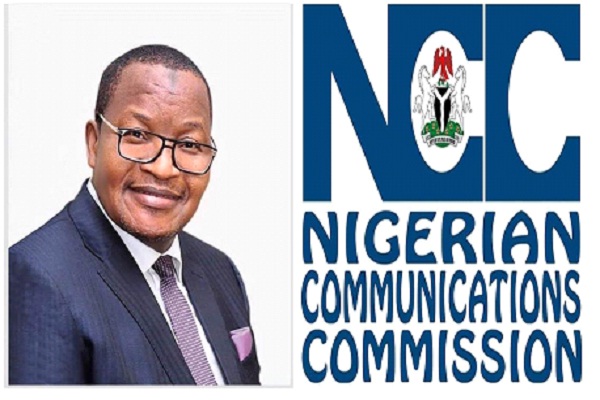