The Nigerian Communications Commission, NCC has said that less than 50 percent of the total landmass of Nigeria  is covered by 3G which is needed if the Independent National Electoral Commission, INEC  will transmit election results electronically. 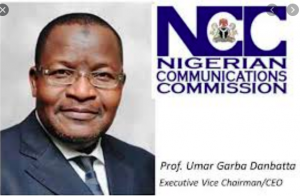 Engr. Ubale Maska, who spoke on behalf of the team, told members of the House of Representatives that as at 2018, when the Commission carried out a survey of 109,000 polling units, of the country’s 119,000 polling units were covered.   He stated that the surveyed polling unit areas were covered mostly by the 3G and 2G networks, which represented about 50.3% of the entire country.

He further mentioned  that about 49.7% of the national spread did not have Internet coverage, which will be required for real-time electronic transmission of electoral results. Asked if 2G technology could be used for electronic transmission of results, Engr. Maska said though he wished the Independent National Electoral Commission (INEC) was around to answer, however, only 3G could transmit results effectively.

Officials of the Nigerian Communications Commission were summoned and questioned by the House of Representatives over the suitability of the use of electronic devices for the transmission of election results in the country as part of ongoing discussion in the House as being provided in the Electoral Act Amendment Bill.

The House had, on Thursday, July 15, 2021, invited the NCC to brief it on the nation’s network coverage before continuing debate on the contentious provision of electronic transmission of results during elections.

The Senate had on Thursday passed the bill empowering NCC to certify that national coverage is adequate and secure before INEC can decide to deploy the use of electronic transmission.

The issue which has divided the lawmakers at both chambers of the National Assembly along party lines with the members of the opposition parties insisting on the adoption of the electronic transmission of election results as a way of ensuring integrity of the electoral process and members of the ruling APC  standing against it.

Sat Jul 17 , 2021
Share, like and Comment There is no doubt that Information Communications Technology ICT has changed the way of life today especially the financial services in Nigeria, despite the fact that the country has not been able to successfully transformed into a cashless economy as envisaged, the ICT sector has, however, […] 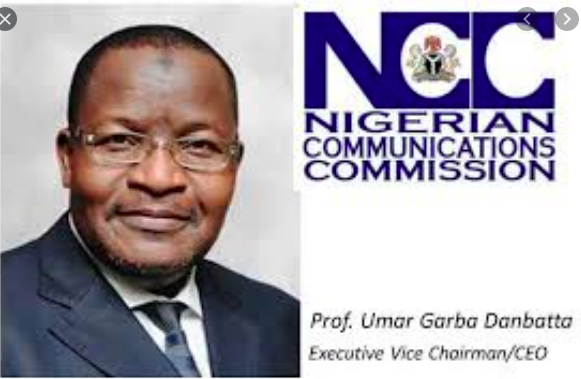