Traders, shop owners and stakeholders operating under the aegis of  Balogun Business Association  (BBA) at the Trade Fair Complex, Lagos State,  have  raised alarm over rumoured threat to invade their market by thugs loyal to their former Chairman, Chief  Okey Ezeibe,  who they alleged is being aided by some top corrupt police officers.

The  aggrieved Traders who addressed journalists on Saturday, at the  Association  Secretariat,  located at the popular Lagos International Trade Fair  Complex,  Badagry Express  Way, Ojo, alleged  that  credible intelligence in their possession indicated that the planned unlawful invasion of their hitherto peaceful market , would take place between  Sunday June 27th ,2021 and Wednesday July 28th , 2021.

Warning of imminent bloodshed of  innocent traders,  should  the alleged invasion  happens, the principal stakeholders while  recalling  that similar  attacks by the same Chief Ezeibe in the years 2005 and 2007 ,led to unnecessary waste of lives, vowed to ensure unprecedented resistance against unlawful take over of their  market by those they said have no stake in their Association.

The group therefore called on the Lagos State Government, the Inspector – General of Police, the Department of State Service and the  State Commissioner of Police,   to urgently intervene and wield into the  crisis,  with a view to protecting their market and forestalling possible  breakdown of law and Order.

Speaking,  the Chief  Security Officer,(CSO), of the  Association,  Chief Celestine Emechebe , vowed that the traders would do everything within the ambit of the law to  defend themselves and the market from being unlawfully taken over by those he described as Touts working with Chief Ezeibe.

” We got the information that Chief Okey Ezeibe and his opposition group,  after the Kangaroo election with hooligans at the  Villa Park Hotel, have  perfected their plans to unlawfully  invade our market on Sunday and forcefully install his own Administration with the help of his police friends. They will not succeed because we will resist it with all our strength. This was the same thing  he did in 2005 and 2007, that led to the death of some persons.”

While giving insight into the cause of the crisis , Emechebe stressed that ” It was  chief  Ezeibe’s insistence on heading  our Association’s Board of Trustees as Chairman,  many years after he completed his tenure as President,contrary to the market Constitution,  which provides that the incumbent president should be Chairman, was what started the crisis .”

” Despite that I regard Chief Ezeibe as my Mentor,  I have advised him privately to allow the  present administration and caretaker Committee led by Chief  Anslem  Duru , to complete its term next month, to make way for a peaceful election on  July 28th, but he refused to allow peace reign in the market”, Emechebe  Said.

According to the Progenitor /Founding Father of BBA, Ambassador Leonard  Ogbonna , who is also the Secretary of the Caretaker committee inaugurated by the out going president,  Chief Tony  Obih,   “Greed on the part of  Ezeibe , has been our problem here. I was the person that invited Ezeibe from Auto mobile Spare Parts Market , to join us in BBA, after I and few other founding fathers had conceptualized the idea for the  Association in 1990, due mainly to  congestion , extortion by social miscreants and shylock landlords, who were oppressing us at our  former location at Lagos  Island.”

Expressing the position of the association,  he said thus : ” At the expiration of Chief Tony Obih’s tenure as president,  he could not conduct an election due to  the  COVID-19 lockdown. As  stipulated in our constitution, the out going Administration then inaugurated a Caretaker Committee  heeded by Hon. Anslem Duru . After the expiration of the constitutional two months lifespan of the  committee,  We approached a Badagry Magistrate court for an extension,  which was granted untill July 31, 2021  and upheld by a Federal  High  Court.”

“We have appointed a Constitutional  Returning Officer by the  name of Chief G. O . Umunnabuike , who has instituted an Electoral panel  already working,  with our elections fixed  for July 28th, next month.”     Questioning the validity of the Elections purportedly held at Villa Park  Hotel,  Amb. Ogbonna, queried why ” Ezeibe is creating confusion by conducting illegal elections out side BBA market and  employing an Obnoxious CAC decision , which has been upturned by an  order of  a Federal High Court..”

Collaborating Ogbonna’s position,  Chief  Nicholas Okeke, said 80 percent of the market population of  over 15,000 members trading in their market,  did not attend the illegal  elections conducted in the hotel.

Contributing, High Chief (Dr.)  John  Ezeakor ,  who is a popular front runner presidential candidate in the forth   coming market  polls , noted that what happened at the Villa Park hotel,  was a charade , selection and not  election , as most of the aspirants were not informed.

For Ogbuefi Otunabor, chief Ojiaku, Dr. Igbosopulu , Hon. Elendu, and Hon. Okoye,  they slammed Ezeibe thus , ” We were not  informed about the sham they called elections, Elections are not and have never been conducted outside the market, It was unconstitutional and out of the  Five presidential aspirants , only two were selected and invited. We are looking forward to the July 28th elections,  which we believe the outcome  would be acceptable to all the traders, ” They stated.

Checking the  pulse of traders seen clustered in different groups at the Multi billion Naira market,  there are palpable fears of alleged threat of invasion, this is  even as a Federal High Court, sitting in Abuja, has stepped into the long-running crisis in Balogun Business Association .

The court granted the application of the association on June 24th by its leadership, led by Chief Anslem Dunu, to quash a purported decision of the Corporate Affairs Commission (CAC), revoking the current Certificate of Registration of the Association.

The application of the association is for orders of certiorari, prohibition and injunction arising from a letter addressed by the commission to some of the lawyers involved in the imbroglio.

The order followed an application made by six members of the market for themselves as incumbent chairman and secretary, respectively, of caretaker committee of the association representing other incumbent members of the committee upon an ex-parte motion seeking an order granting leave to them to quash the letter issued by revoking and cancelling the certificate of registration of the association.

After hearing the case, the court therefore ordered a leave to be granted to the applicant for orders of certiorari, prohibition and injunction against the respondent within seven days of the order.

It will be recalled that traders at the multi-billion-naira market had raised alarm over an alleged plan by a group to conduct elections into the leadership of their association outside the market and called on security agencies to urgently intervene to avoid bloodbath.

The aggrieved traders alleged of a plan to foist an illegal leadership on the association through election outside their market and vowed to stop it. 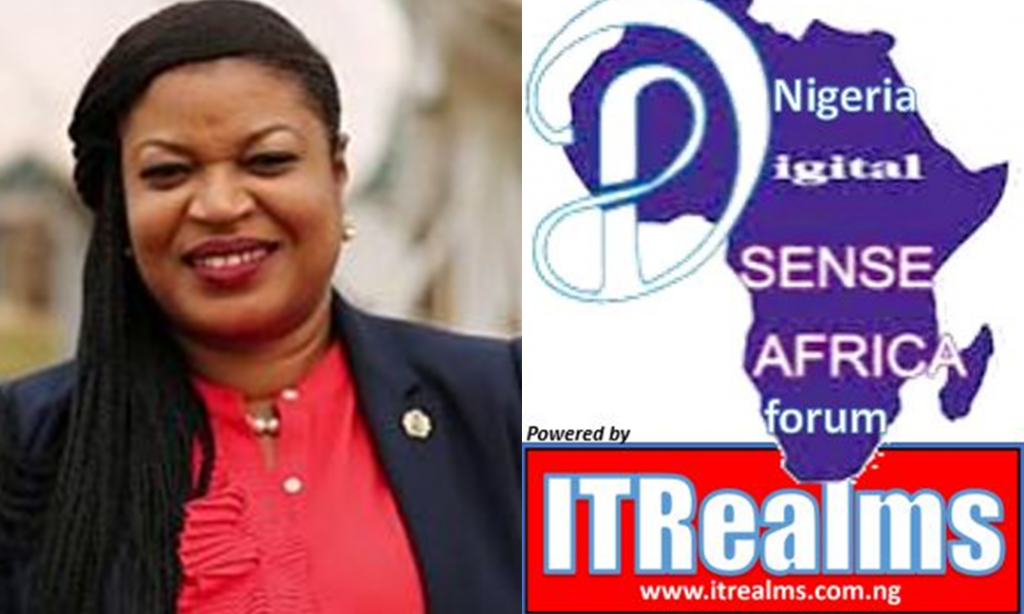