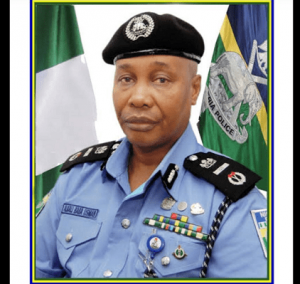 The Inspector General of Police, IGP Usman Alkali Baba has affirmed that all existing vehicle tinted glass permits, duly issued by the Nigeria Police Force, remain valid. This clarification is coming on the heels of public enquiries following the announcement of the suspension of issuance of new tinted permits by the IGP during the meeting with Senior Police Officers at the Force Headquarters, Abuja on Monday, 7th June, 2021. The suspension, which is a temporary measure, will remain in force pending the release of a new protocol that would regulate the issuance of tinted permits for vehicle owners and operators in the country.

The IGP noted that the move is part of efforts to streamline the process of issuance and usage in line with the provisions of the Motor Vehicles (Prohibition of Tinted Glass) Act which is explicit on conditions for the use of vehicles with tinted glasses in Nigeria. This is in addition to, among other things, effectively address contemporary security challenges associated with the usage of tinted glasses by criminal elements who hide under the cover of tinted vehicles to carry out their nefarious activities.

In a similar vein, the IGP stated that existing SPY number plates must be used by authorized users, for purposes and vehicles specified by law while issuance of new SPY number plates remain on hold pending the release of a new protocol that would guide its issuance and usage in the country.

Meanwhile, the IGP has directed Commissioners of Police (CPs) in the thirty-six (36) States of the Federation and the Federal Capital Territory, as well as their supervisory Assistant Inspectors General of Police (AIGs), to give full effect to the directives as contained above. The IGP specifically directed the AIGs and CPs to ensure that all SPY number plates currently in use by unauthorized users or affixed to unauthorized vehicles, are retrieved forthwith. The IGP however warned that while carrying out these assignments, officers must ensure the rights and privileges of citizens are respected in line with the laws of the land and in accordance with international best practices.

Members of the public are enjoined to cooperate with the Police in this regard as the moves are aimed at strengthening our internal security order.

Nitda, Kaspersky, Dell, Others Address The ‘New Normal’ With Cybersecurity In Africa

Thu Jun 10 , 2021
Share, like and Comment    With an aim to develop counterintelligence to tackle the increasing number of cybercrimes in Africa, Tradepass hosted more than 1500 cyber enthusiasts virtually at the 3rd edition of CyFrica recently. CyFrica 2021: LIVE, commenced on 4-5 May 2021. With global pandemic impacting around the world, […] 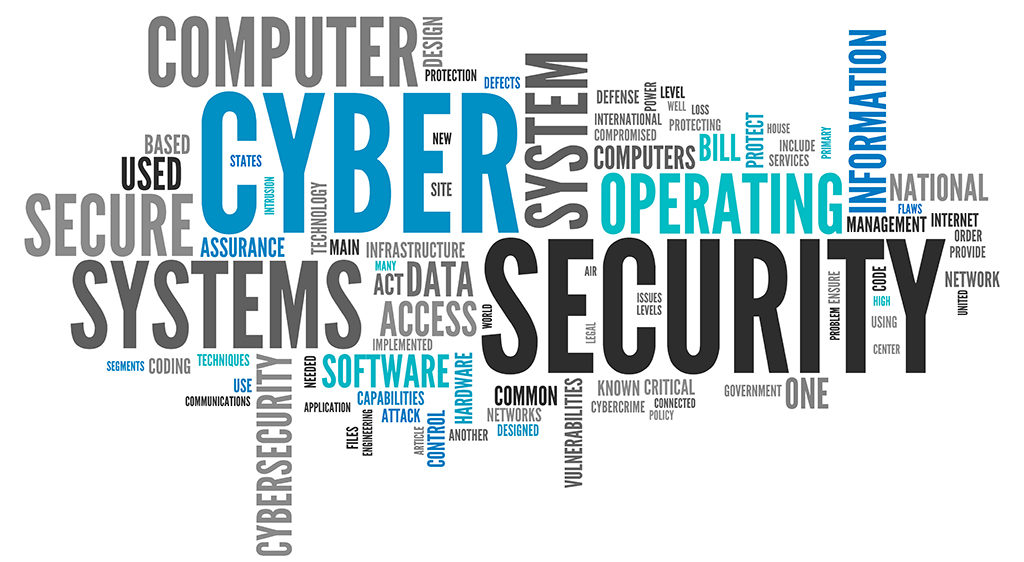