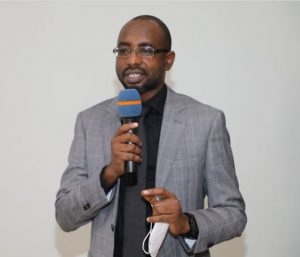 He stated this in Lagos while in a meeting with the IT stakeholders during a three day working visit to the state.

He said, “Come up with new business model, ways to change things, new organizational structure and disrupt the status quo which would accelerate digitalization.” 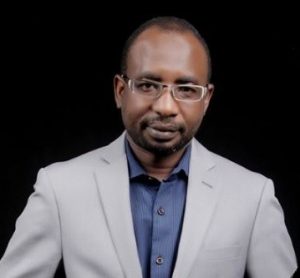 Mallam Abdullahi said, “As NITDA we look at digital transformation from two lenses, digitization which is using digital technology to enhance existing services and digitalization which is delivering rapid business innovation but to achieve that we need you, the startups. Innovation starts from the startups. We look at innovation as a process, which is taking ideas from inception to impact which can be very difficult.”

The DG said President Muhammadu Buhari has expanded the ministry’s mandates to cover digital economy because communications is just a technology which is a means to an end, but digital economy is using the technology to improve the economic status.

According to the NITDA boss, stakeholders were engaged on the formulation of the National Digital Economy Policy and agencies under the ministry keyed into the implementation of the policy adding that “NITDA’s focus is on the startups and IT stakeholders.”

He said, “We are here to share the Strategic Road Map and Action Plan (SRAP) which is anchored on these seven Pillars: Developmental Regulation, Digital Literacy and Skills, Digital Transformation, Digital Innovation & Entrepreneurship, Cyber Security, Emerging Technologies; and Promotion of Indigenous Content for feedback because the Agency doesn’t exist in isolation” which is the reason we have to carry the Stakeholders along in our implementation processes.”

DG NITDA identified six key strategic stakeholders; the entrepreneurs who innovate and start up business, higher institutions which enhances talent, government which is an enabler, corporate organization who absorb the human capital, venture capital, angel investors funding and the media that will promote the products.

The Director General assured that with the inputs from stakeholders, the government, being an enabler would take immediate steps into all suggestions and concerns raised.

In his remarks, one of the representatives of the Innovation stakeholder, Iyinoluwa Aboyeji from Future Africa, was of the opinion that government must work with the ecosystem to create synergy. He said “If the government doesn’t work with us as a matter of urgency, everything will crash, variants need urgent intervention”.

He said, “We can’t build talents in Lagos alone, it has to be from all parts of the country. If universities are being provided with laptops and internet connections, we as stakeholders can do the rest, especially when it comes to infrastructure; the government has to partner with private companies as well as building research facilities.” We have all the available resources but it would only go far when with the government partners with them, he added.

mentioned regulation and considers NITDA as their regulator but showed concern as to other institutions that approach without NITDA’s knowledge.

Aboyeji lamented that “the biggest challenge and opportunity facing the Startup ecosystem is that most of its capital comes from foreign countries, unless NITDA empowers local capital, the returns will be going back to the foreign countries and Nigerians will not benefit from it and we have to work together to figure out the concerns that prevents our local companies from being able to incorporate locally.”

Another concern expressed by the stakeholders was the level of employability in IT hubs, how good the startup bill would be, public procurement and how to lower the barrier and the gaps between market and academic research.

NITDA Seeks For Synergy From IT Stakeholders

Mon May 24 , 2021
Share, like and Comment    In an effort at deepening the contribution of the digital economy to economic growth of the nation, the National Information Technology Development Agency, (NITDA) has called for formation of strong synergy between the Agency and Information Technology stakeholders in the country. Mallam Abdullahi made the […] 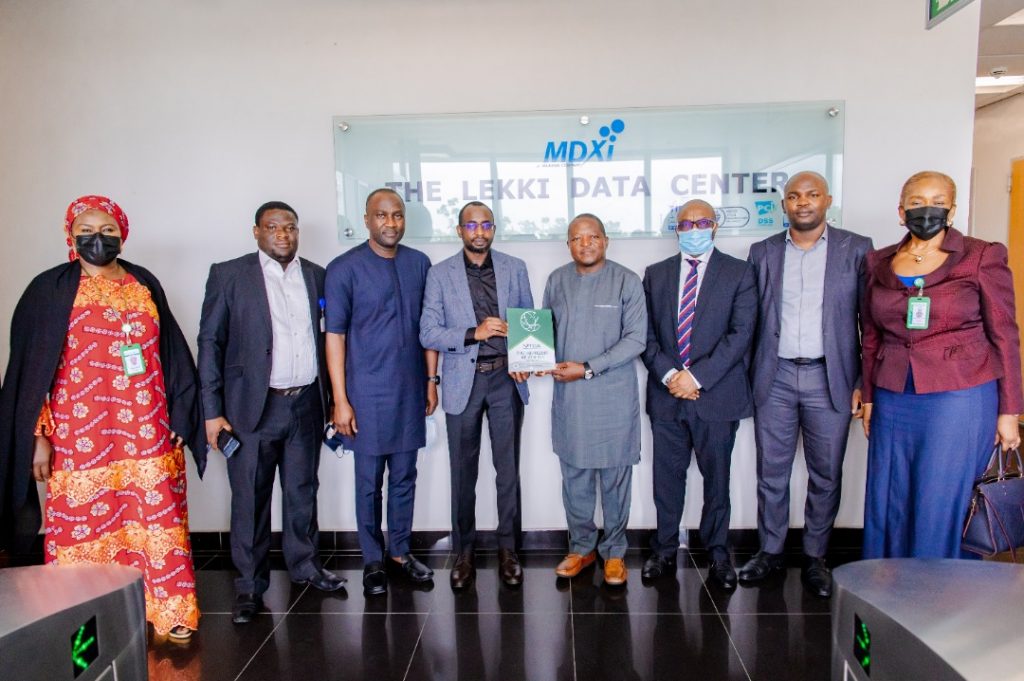