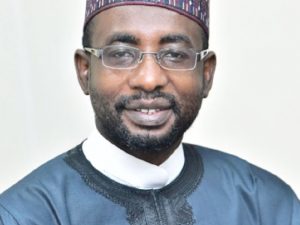 The Director-General of National Information Technology Development Agency  (NITDA), Mallam Kashifu Inuwa Abdullahi, has won the PEOPLE AND POWER MAGAZINE Leadership Icon Award in Information Technology Development in Nigeria. While presenting the award to the representative of the NITDA Director-General, Hajia Hadiza Umar, the Publisher and Editor-in-Chief of PEOPLE AND POWER MAGAZINE, Mr. Ikechi Enwereji, noted that some of the achievements of Kashifu include the quintessential evolution into a digital Nigeria despite the daunting obstacle. 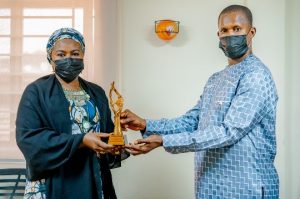 Among the achievements include the unveiling of the National Digital Economy Policy and Strategy (NDEPS) to facilitate the diversification of the economy and position Nigeria to tap from the $11.5 Trillion global digital economy worth.

According to Enwereji, under Kashifu, NITDA is playing pivotal roles to activate the objectives of the NDEPS as it has done with the National IT policy. He further noted that it was for these reasons that Kashifu is adjudged by PEOPLE AND POWER MAGAZINE as a Leadership Icon for making the most outstanding impact on information Technology Development in Nigeria. It was a double honor for Kashifu as NITDA also won the Most Outstanding Parastatal of the Year Award.

In her response on behalf of the Director-General of NITDA, Hajia Hadiza Umar, Head of Corporate Affairs and External Relations, NITDA, thanked PEOPLE AND POWER MAGAZINE for the award to both Mallam Kashifu and NITDA and also promised that NITDA and its boss will improve on the performance that clinches them the awards.

Sat May 8 , 2021
Share, like and Comment A 23-year-old drug trafficker, Okoguale Douglas has excreted 59 wraps of heroin weighing 781.2 grammes following his arrest at the Nnamdi Azikiwe International Airport, Abuja, while trying to board a Milan, Italy bound flight. Douglas, who hails from Uromi in Esan North-East Local Government area of […] 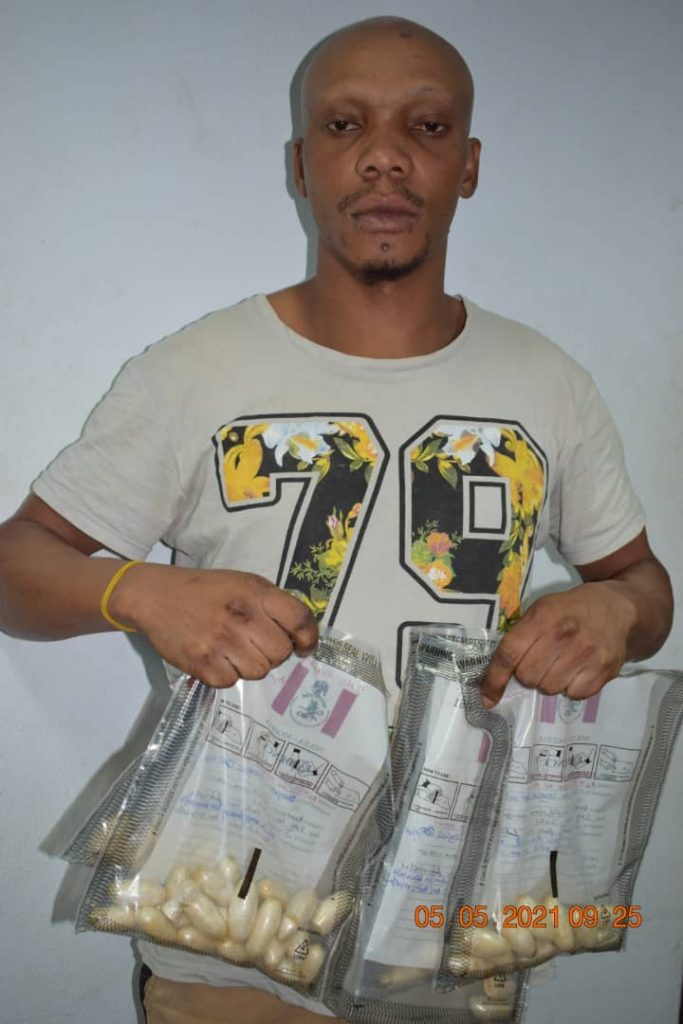