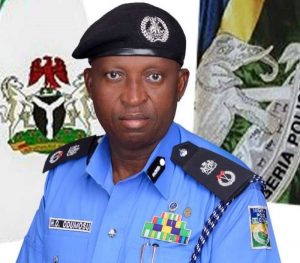 Commissioner of Police, Lagos State,  Hakeem Odumosu, has summoned  Area Commanders, Mobile Police Commanders and Conmmanders of the Tactical Operational Units of the command to deliberate and review operational strategies of the command towards forestalling any attack on Police formations and correctional service centres in the state.

A press Statement by Lagos State Police Public Relations Officer (PPRO), CSP Olumuyiwa Adejobi, stated that, “the  meeting that was held on Tuesday, in the Conference Hall, State Headquarters, Ikeja. In  attendance  were the Deputy Commissioners of Police, Operations, Administration and State CID, Panti respectively, the14 Area Commanders, Police Mobile Force Commanders,  Commanders of Rapid Response Squad and Taskforce, Commanders of the Special Squad and Strike Team and the State Intelligence Bureau of the command.

“The Police boss had engaged them in an interactive session to assess and brainstorm on having better security structures in the state and to prevent any attacks on police formations, correctional centres and vulnerable places within Lagos State.

“The meeting agreed on many strategies to be adopted including robust intelligence gathering, surveillance, sectorising the state for easy policing, constant patrol and deployment of personnel to strategic places and multi agency collaboration amongst others.

“Odumosun gave clear directives to the full implementation and enforcement of the strategies emplaced to achieve the goals of effective security of the state generally.”

“In the same vein, in furtherance of his plans to forestal any form of attacks in the state, the Commissioner of Police has played host to the Controller of Correctional Service Lagos State, Mr Francis Adebisi, in his ikeja office in Wednesday.

“The Controller of Correctional Service, Mr Francis Adebisi, commended the efforts of the Commissioner of Police on providing adequate security for all and sundry and promoting sustainable synergy amongst security agencies in the state. He further eulogized the police boss for his sterling leadership qualities in piloting the affairs of the police command”.

Wed Apr 7 , 2021
Share, like and CommentAuthorities of the Nigeria Army have explained the reason for the recent military and joint security operation in parts of Akwa Ibom State. It was gathered that the action was precipitated by a sudden increase in the spate of criminal activities in some parts oparticularly Essien Udom […] 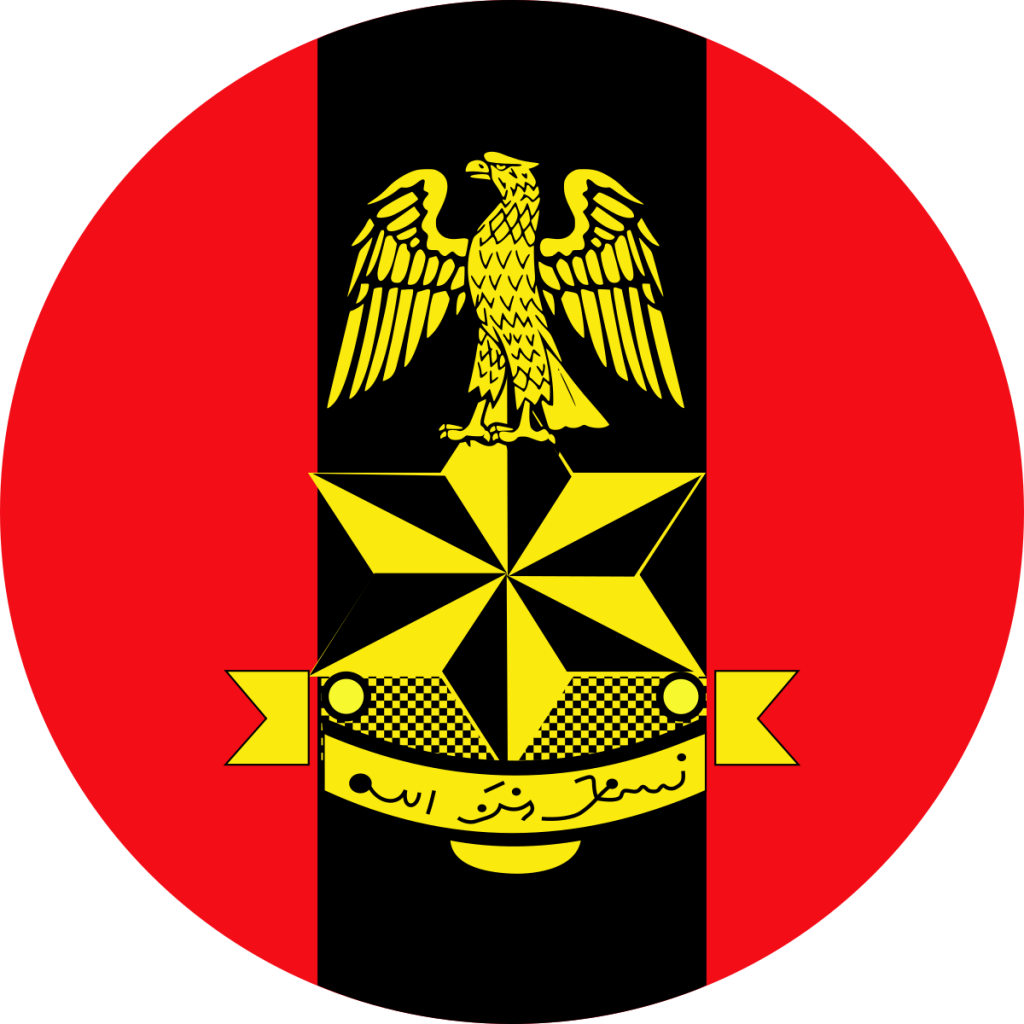