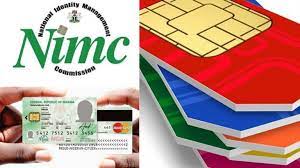 The Ministerial Task Force on the NIN-SIM data linkage update on Sim linkage declared that over 51 million people have registered and assigned the National Identification number even as it extends its registration process by one month. 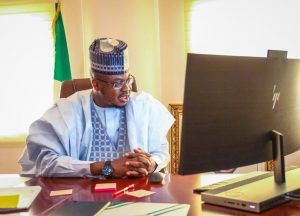 The event, chaired by the honourable minister of Communications and Digital Economy,  was attended by key stakeholders, including the EVC/CEO of the Nigerian Communications Commission (NCC), DG/CEO of the National Identity Management Commission (NIMC), DG/CEO of the National Information Technology Development Agency (NITDA), Chairman of the Economic and Financial Crimes Commission (EFCC), Representative of the Comptroller-General of the Nigeria Immigration Service (NIS) and the Chairman of the Association of Licensed Telecommunications Operators of Nigeria (ALTON).  Others included the NCC Executive Commissioners Technical Services and Stakeholder Management, MD/CEOs of MTN, Airtel, EMTS (9Mobile), NTEL, Spectranet and SMILE, as well as the COO of GlO.

The meeting took place on Thursday, April 1, 2021 and an approval was given to extend the period of the NIN-SIM linkage to the 6th of May, 2021. The request for the extension was presented to President Muhammadu Buhari and he endorsed it. 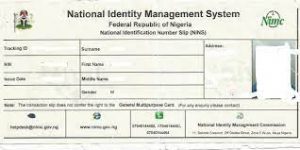 The current number of monthly enrollments has increased significantly to about 2.6 million registrations.  There has also been a remarkable increase in the number of enrolment centres across the country with about 3,800 centres available for enrollments . There are also many more new centres in the pipeline.

The Chairman of the EFCC addressed the meeting and stated that the NIN-SIM linkage would support the Federal Government in checkmating the activities of fraudsters and cybercriminals.

The Honourable Minister noted the importance of obtaining feedback from all stakeholders in order to ensure that the NIN-SIM linkage process is one that cannot easily be compromised.

Dr Pantami wishes to thank Nigerians for their patience and compliance with the Federal Government’s directive on the NIN-SIM registration exercise.  He reiterated government’s commitment to continually taking decisions aimed at easing the pains of the citizens with regard to issues related to NIN and SIM registration.

Fri Apr 2 , 2021
Share, like and Comment– Orders AIGs And CPs To Ensure Round-The-Clock Security Of The Public Space In line with his resolve to ensure that Nigerians enjoy crime free Easter celebrations, the Inspector-General of Police, IGP M.A. Adamu, has ordered an intensive round-the-clock security of all public spaces and critical national […] 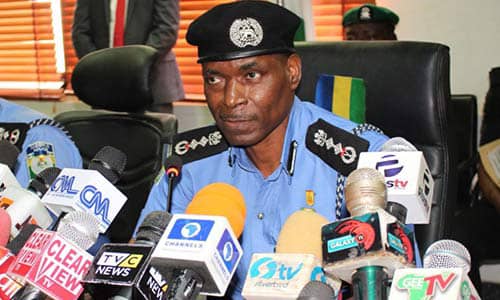