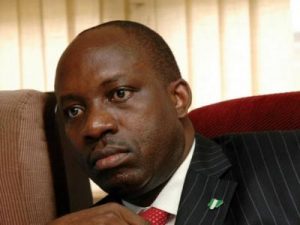 Speaking to the press on Thursday,  Leader of the union, Hon. Nwabufo Nwankwo, reiterated that Anambra State  has enjoyed a peaceful atmosphere under the seven years administration of Gov. Willie Obiano, therefore any attempt to destroy that legacy shall be vehemently resisted by Ndi Anambra.

“While waiting for the security agencies to conduct a thorough investigation, we advise hoodlums, bandits, political thugs to stay away from Anambra state or have themselves to blame.”

“We thank God for the safety of the erudite Professor of Economics, and pray for the eternal repose of the souls of the security men who lost their lives during the attack, even as we enjoin Anambra Youths to rise up against all those whose only ambition is to destroy our state and keep us in perpetual chaos,” he said.

The former Governor of Nigeria’s Central Bank of Nigeria is currently an aspirant on the auspice of All Progressives Grand Alliance (APGA) for the November, 2021 election.

Some yet to be identified gunmen had made attempt on his life on Wednesday during a political meeting with his supporters in his town in Anambra State.  During the surprise attack no fewer than two policemen were shot dead.

Thu Apr 1 , 2021
Share, like and Comment  Aggrieved by the unprovoked attack on Prof. Charles Chukwuma Soludo on Wednesday by unknown gunmen, Coalition of Anambra State Youth Leaders (CAYL), has  condemned in strong terms, the assassination attempt and subsequent abduction of Engineer Emeka Ezenwanne, Anambra State Commissioner for Public Utilities. Speaking to the […] 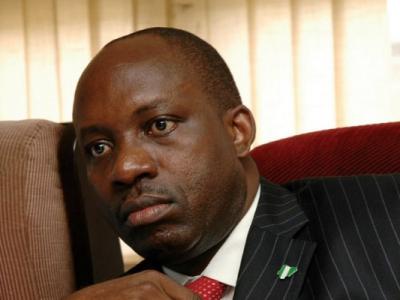 Thank you for visiting this site.
You are visitor number 8,326