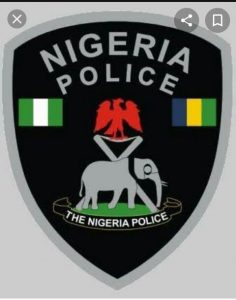 Three private security guards employed by Alert Security Company and attached to PPMC/Refinery Warri have been arrested by the police for vandalizing Armored Cables and other electrical installations in the Refinery complex. 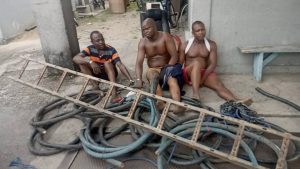 It was gathered that their arrest by operatives of the State Intelligent Bureau (SIB) led by Inspector Obot Bassey was made possible through some actionable Intelligence.

The acting Police Public Relations Officer of Delta State Police Command, DSP Bright Edafe gave the names of the guards as Saturday Idoge, Sunday Ishenive and Philip Ngbodi.  He said they were all  caught vandalizing the facilities  at Tank 82 in the Refinery Complex which they were employed to protect.

Thu Apr 1 , 2021
Share, like and Comment  It was great moment as history was made when Digital World Forum.a non profit Organisation for the promotion of digital initiatives & STEM education), led by its founder, Engr Ajibola Abiola FCBA, paid a scheduled visit to The Ambassadors College Ota where he showered gifts on […] 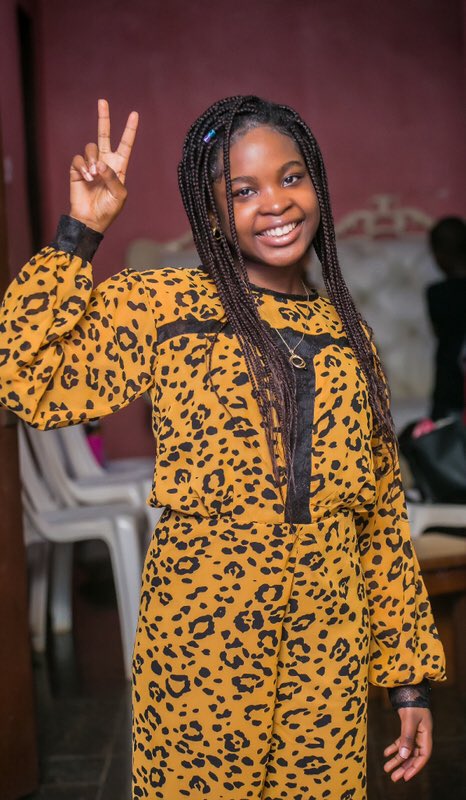