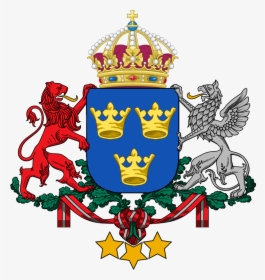 Authorities of Nigeria’s Ministry of Defence (MoD) have restated the willingness to give maximum support to the Nigerian Navy (NN)  in carrying out its constitutional mandate of securing the nation’s maritime environment.

The new Permanent Secretary, MOD, Mr. Musa Istifanus gave this assurance during his maiden familiarization visit to the Naval Headquarters Abuja. He also revealed the resolution of senior staff of the Ministry to work closely with the leadership of the Armed Forces of Nigeria (AFN) towards having a safer and secured Nigeria adding that “this is what is desired so much especially at this critical time in the history of the country.”

The Permanent Secretary also stated that “the Ministry is open to receive inputs from the NN at any time and offer all necessary assistance that will enable the Service carry out its responsibilities.” He further assured that the Ministry will properly look at the brief presented by the NN and act accordingly.

The CNS appreciated the prompt attention by the Ministry, which has immensely contributed to the successes recorded so far by the NN in securing the nation’s maritime environment. Furthermore, the CNS assured that the visit will further strengthen the existing cordial working relationship between the Office of the Permanent Secretary and the NN.

Fri Mar 12 , 2021
Share, like and Comment The Presidential Task Force on COVID-19 has allayed any fears concerning the safety of the Oxford/AstraZeneca vaccine which is currently being administered in the country. In a statement on Thursday, the Head, Public Relations Unit of the Task Force, Mr. Mohammed Ohitoto said the vaccinations which […] 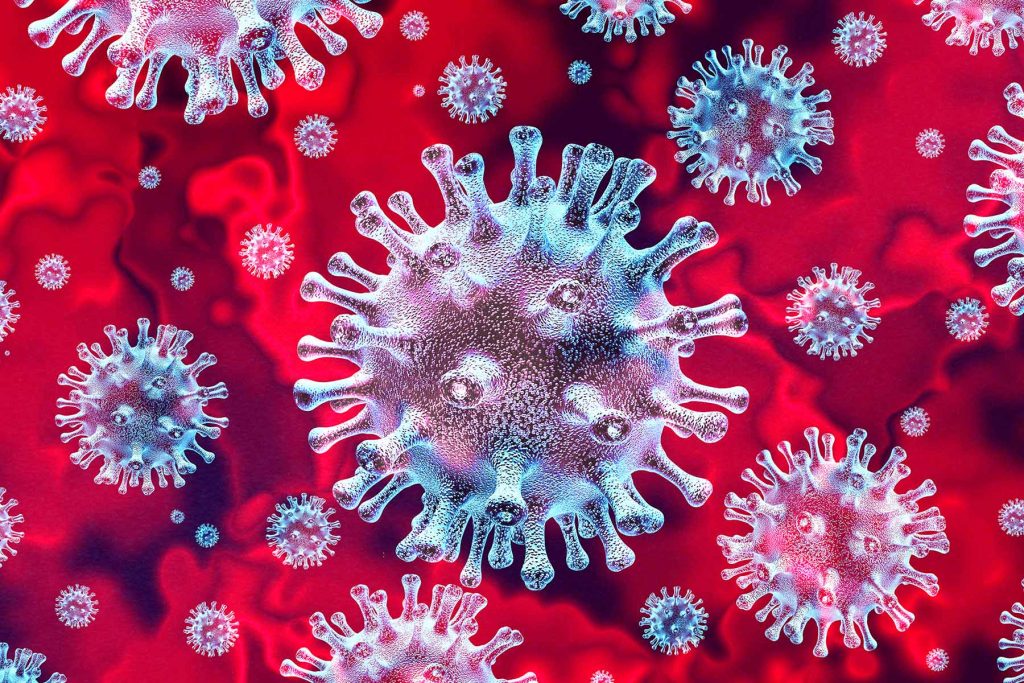