Authorities of the Nigerian Army have dismissed as untrue, the allegation by Sheik Ahmed Gumi that non-Muslim soldiers were responsible for the attacks against bandits ravaging the Northern part of the country. 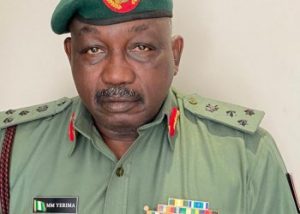 The Director of Army Public Relations, Brigadier General Mohammed Yerima made this disclosure in a statement made available to the media on Monday.

According to the press release, “the attention of the Nigerian Army has been drawn to a  viral video-clip showing the renowned and respected Islamic scholar, Sheikh Ahmed Gumi alleging that non-Muslim soldiers were  responsible for the attacks against bandits. In the video clip, the islamic scholar was seen telling the bandits  that the soldiers involved in most attacks against them were non-Muslims. He further stated that they should be aware that soldiers are divided into Muslims and non- Muslims.”

The authorities posited that “while the Nigerian Army would not  want to join issues with the the respected Sheik Ahmed Gumi, it is however important to restate that the Nigerian Army as a national institution  does not deploy its troops along ethnic or religious lines. Therefore, Sheikh  Ahmed Gumi and other opinion merchants are please enjoined to exercise restraint not to drag the image and reputation of one of the most reliable national institutions to disrepute.”

“The Nigerian Army  remains the pride of the nation and has  continually defended the territorial integrity of this great nation. Comments suggesting to mudsling the image and reputation of the Nigerian Army are not only inimical but tended towards creating bad blood amongst Nigerians.”

The authorities stated further that  “most operations conducted by the Nigerian Army were done in strict adherence to rules of engagement, code of conduct and respect for the fundamental human rights of the citizenry without any exception. It is therefore, disturbing that an  opinion leader  would deliberately want to disparage the Nigeria Army to portray it  in bad light.”

“The  Nigerian Army wishes to seize this opportunity  to advise opinion leaders to be more courteous while  expressing their views , taking into cognisance the imperative for national security, particularly at this difficult times when our gallant troops have redoubled their  efforts to tackle the myriads of security challenges facing our dear  nation. What our troops need now is  public support to discharge their responsibility effectively and in the most professional manner,” the statement added.

Thu Mar 11 , 2021
Share, like and Comment In line with the commitment of the Force to improving the welfare of its personnel, especially in the area of providing financial services such as retail banking, soft loans and advances, financial advisory etc, the Inspector General of Police, IGP M.A Adamu, NPM, mni, today 10th March, 2021 launched the […] 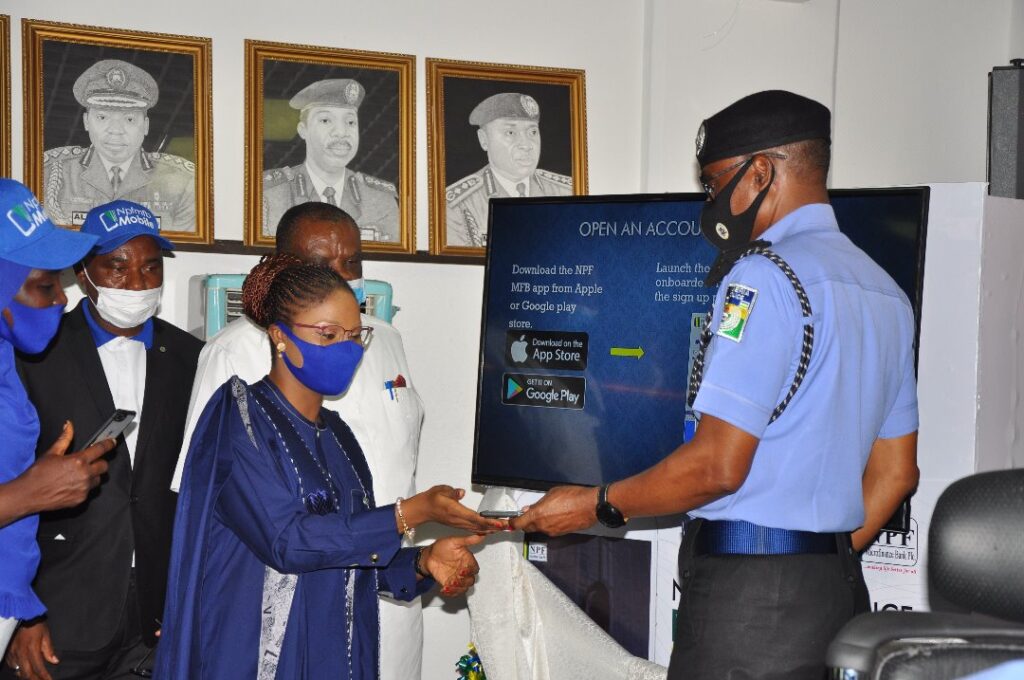