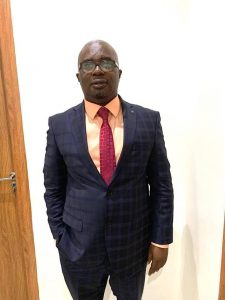 The Crime Reporters Association of Nigeria (CRAN) made the commendation in a press statement on Wednesday while applauding  Babafemi’s appointment which is considered as very appropriate in rebranding the Agency.

Babafemi, who until his recent appointment was the Editor, Saturday SUN, had also served as the Head of Media & Publicity at the Economic and Financial Crimes Commission (EFCC) under Farida Waziri’s Chairmanship of the Commission.

The Crime Reporters who are a group of journalists, drawn from all the media organisations assigned to cover crime and security beat, in the statement described the appointment as a right step in the right direction.

According to the release signed by Asiwaju Raymond Tedunjaye  on behalf of the President of the Association, “the Agency made a right choice in the person of Babafemi for the position, based on his experience, achievements and versatility in the media and public relations industry.”

The group expressed confidence that Babafemi has what it takes to reposition the media department of the Agency for effective and efficient dissemination of information of its activities, as envisioned by its new Chairman.

It therefore, called on all journalists to support the new NDLEA spokesperson to enable him succeed in the new task.  Babafemi had begun his journalism career as a crime reporter with the National Concord Newspapers.

He holds a Masters degree in Public and International Affairs from the University of Lagos and a Bachelor of Arts in English Language from the Obafemi Awolowo University, Ile-Ife.

Babafemi who joined The SUN Newspapers in 2003 as a pioneer staff left as Deputy News Editor in 2008 when he moved to the Economic and Financial Crimes Commission, as the agencys Head of Media and Publicity.

He returned to The SUN in April 2012 as an Assistant Editor and was promoted Deputy Editor in June 2013. In January 2017, he was appointed the substantive Editor of Saturday SUN.

He has acquired over 24 years post-graduation experience in Journalism, Media and Public Relations, Communication Strategies and Reputation Management.

He has also authored  two books and he is member, U.S based Investigative Reporters and Editors, IRE, the Nigerian Union of Journalists, NUJ, and the Nigerian Guild of Editors, NGE, among others. In the course of his career, he has attended various international conferences and seminars including World Bank/United Nations Conference, Istanbul, Turkey, 2009; United Nations General Assembly, UNGA Conferences, New York, USA 2009, 2010 and 2011; International Anti-Corruption Conference, London,

Thu Mar 4 , 2021
Share, like and Comment With about 72 hours to the local government elections in Delta State, the State Commissioner of Police Ari Mohammed Ali has ordered the restriction of vehicular movements from 12am on Friday 5th  March  to 4pm Saturday 6th March 2021. In a press statement by the Acting […] 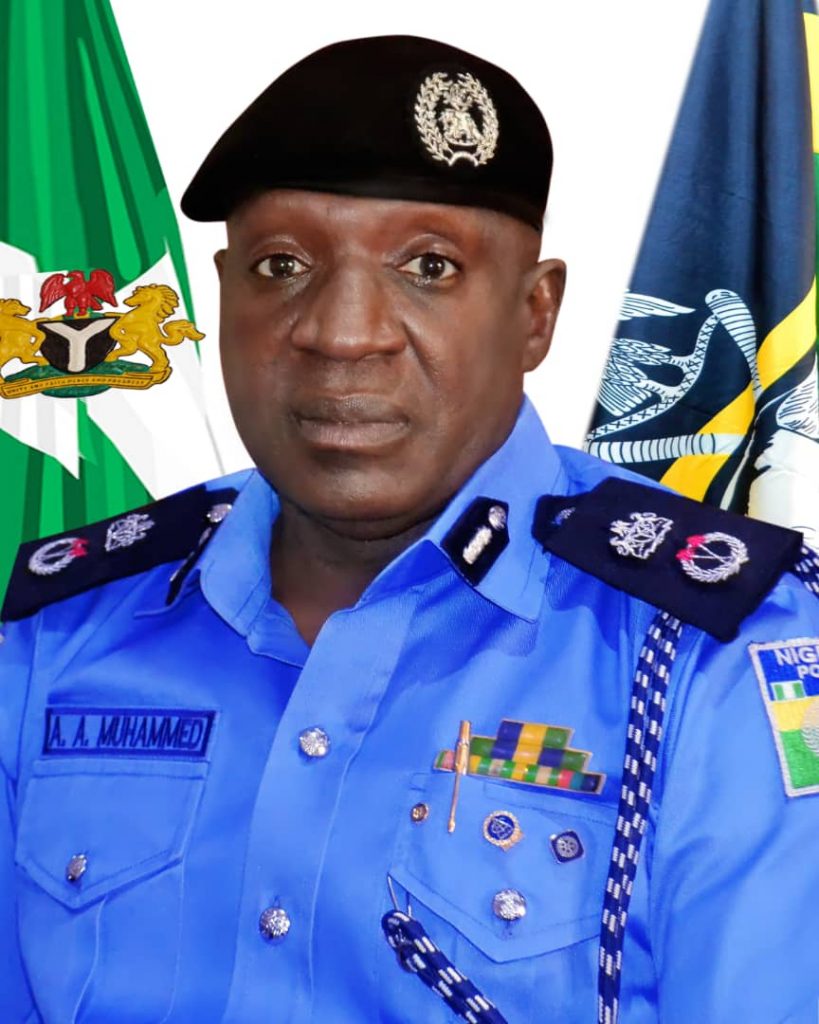