The House of Representatives has asked the National Communications Commission (NCC) to extend the 31st December deadline issued to sim card owners to submit their National Identification Numbers (NIN) to their network providers to prevent blocking. 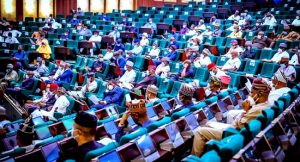 The motion was moved on Wednesday during plenary by the House Minority Leader, Ndudi Elumelu.

According to the lawmaker, two weeks is too short for 200million Nigerians to conclude the process.

The House lauds the intention of the NCC, for security reasons but wants the process to be extended to 10 weeks, considering the difficulty experienced by Nigerians in attaining the NIN.

The Federal Government on Tuesday issued an ultimatum to all telecommunications operators in the country to block all Subscriber Identification Modules (SIMs) without National Identification Number (NIN). 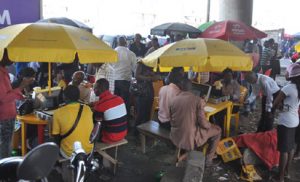 It also ordered the network operators to ask all their subscribers to provide valid NIN to update their records and suspend SIM registration.

These formed parts of the resolutions adopted for immediate implementation by all network operators at an urgent meeting of key stakeholders in the communications industry held in Abuja.

The spokesman for the Ministry of Communications and Digital Economy, Dr. Ikechukwu Adinde, noted in a statement that the meeting was convened on Monday by the Minister, Dr. Isa Pantami.

According to him, the meeting resolved that the submission of NIN by subscribers would take place between December 16 and 30, 2020.

The government stated that after the deadline, all SIMs without NINs should be blocked from the networks while a Ministerial Task Force comprising the minister and all the CEOs, among others, as members would monitor compliance by all networks.

It warned that violations of the directives by any network operator would be met with stiff sanctions, including the possibility of withdrawal of operating licences.

Adinde explained that the meeting followed the earlier directive on the suspension of new SIM registration by network operators.

The need to consolidate the achievements of last year’s SIM registration audit and improve the performance and sanity of the sector was exhaustively discussed and all stakeholders agreed that urgent drastic measures had become inevitable to improve the integrity and transparency of the SIM registration process.

Thu Dec 17 , 2020
Share, like and CommentThe Minister of Communications and Digital Economy, Dr. Isa Ali Ibrahim (Pantami), has approved the licensing of 173 private sector Agents and 30 State Governments/Public Sector Institutions to conduct enrolment of Nigerians and legal residents into the National Identity Database (NIDB) on behalf of the National Identity […] 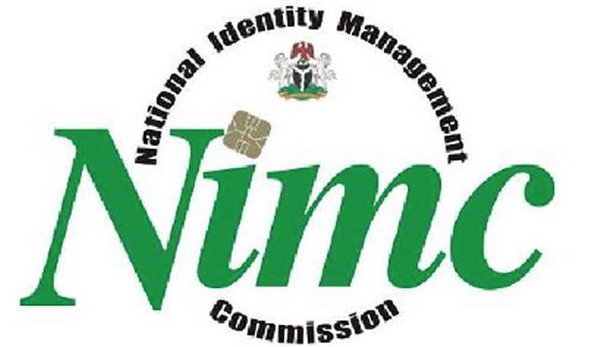