The former Governor of Lagos said this in an article on Sunday while denying allegations that he was behind the incident. But he lamented that many people are now wrongly blaming him for the shooting though he has nothing to profit politically or otherwise from the incident.

Tinubu insisted he played no part in the incident while insisting that he was not the owner of Lekki toll gate through which some people had tried to link him to the shooting. Yet, the former governor affirmed the right of Nigerians to protest peacefully.

He also declared support for an end to all forms of institutionalised brutality which was a key demand of EndSARS protesters.

The present situation clearly does nothing to profit me politically or otherwise. It has complicated matters for me because many people now wrongfully blame me for a violent incident in which I played no part.

“Still, I stand strongly behind the people of Nigeria and affirm their right to protest peacefully. Along with all well-meaning, patriotic Nigerians, I want to see an end to all forms of institutionalised brutality and I shall do my utmost to see that this humane objective is realised.

“For, if these protests can generate meaningful reform, our youth will have achieved a compound national success. First, they would have ended the terrible matter of institutionalized police brutality.

“Second, Nigeria would have made an important accretion to our political culture whereby government listened to and acted on the recommendations of ordinary people protesting against the wrongs done them.

This would establish a healthy precedent. Yet such durable progress can be made only if government respects the protesters and protesters actively negotiate with government. No steps should be taken by government to  curtail protest activity as the people have chosen this vehicle as their preferred way to interface with government on this issue.

“Yes, protest leaders too must appreciate the concrete realities of this situation. Street protests cannot last indefinitely without degenerating into other serious problems that no one wants. You have gotten government’s ear and attention, use this moment to press your case.

“The right to protest should be pacifically exercised and never abused; neither should it be feared or unduly curtailed. It is essential because it lends greater depth to the relationship between government and the governed. If we are to attain parity with older, more established democracies, we must accept protests as part of our national development. It is important that Nigeria get this situation right. The direction and pace of our democratic progress weighs in the balance as the entire world watches to see how we manage ourselves at this delicate moment.

Wed Oct 28 , 2020
Share, like and CommentFollowing the successful conclusion of the Innovative Forum organised by the Nigeria Information Technology Reporters Association (NITRA) to draw a roadmap towards COVID-19 recovery in the ICT industry, the Ministry of Communications and Digital Economy, has expressed readiness to partner with the Association to further seek ways […] 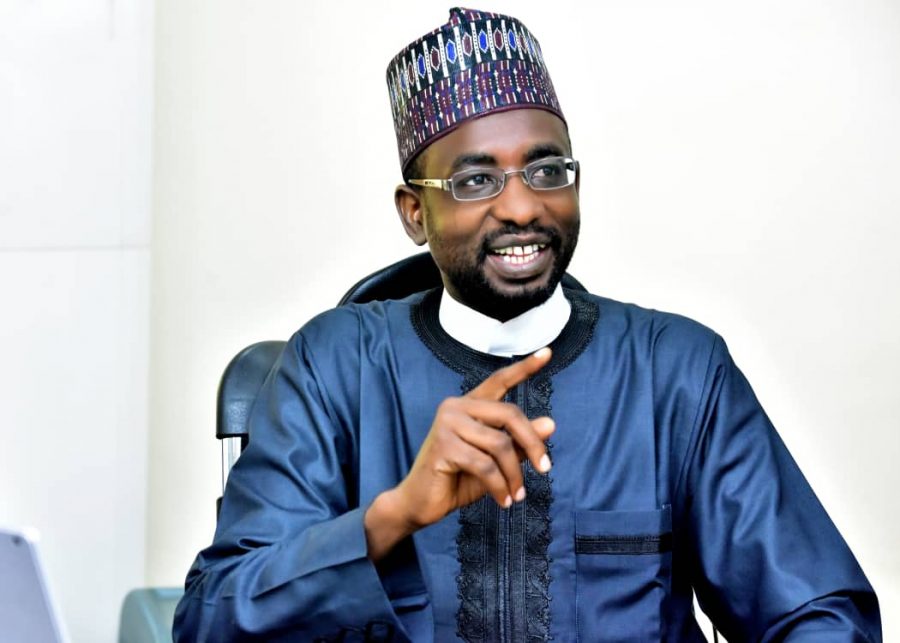