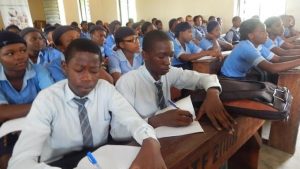 The United Nations on Wednesday, decried incessant attacks on schools in Nigeria, leading to the killing and abduction of teachers and students.

In a statement to mark this year’s International Day to Protect Education from Attack, UN Resident and Humanitarian Coordinator, Mr Edward Kallon, said guaranteeing students and teachers protection before reopening schools, which were closed following the outbreak of COVID-19, would help restore their confidence.

The world body, which said 46 million primary and secondary learners across Nigeria were affected “due to pandemic-related school closures”, also called for increased funding for education. 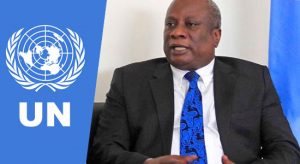 According to him, prioritizing safety in schools for teachers and students is an indication of the government’s commitment to protecting investments in the education sector and a validation of Nigeria’s endorsement of the Safe Schools Declaration.

“Education is essential to helping crisis-affected communities in the North-east rebuild and recover. Attacks on schools are a direct attack on future generations. I call on all parties to the conflict to take all necessary measures to protect education and give learners a chance to build a brighter future,” Mr Kallon said.

The UN lamented that the Boko Haram insurgency in the North East had claimed the lives of 611 teachers, with hundreds of girls abducted by the hoodlums.

The UN condemned the abduction of students, school-related gender-based violence and herders-farmers clashes in the country. 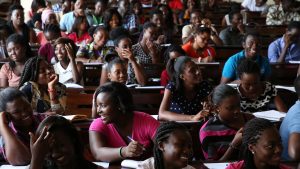 “Our collective future as well as the achievements of all development goals depend on it. Safeguarding the right to education for all contributes to the achievement of sustainable development and nurtures the international community’s decades-long gains towards peace, economic prosperity, and social inclusion worldwide.’’

The UN said increased funding would go a long way in mitigating the effects of prolonged school closures on students, especially vulnerable children, including girls and others living with disabilities.

It said: “In the North East, education in emergency partners are appealing for $55 million to provide emergency education to 3.1 conflict-affected children this year. So far this year, only $3.3 million, a mere six per cent of the total needed, has been received so far.”

The organisation said government’s response to the COVID-19 pandemic “is an opportunity to build a resilient education system, invest in human capital and strengthen communities who act as first responders in the event of attacks on schools”.

Wed Sep 16 , 2020
Share, like and Comment    The federal government on Monday met with stakeholders across sectors in Abuja to deliberate on the data protection bill 2020.  The bill is created by the federal government through the Legal and Regulatory Reform Working Group (LWG) which was constituted in March in furtherance of […] 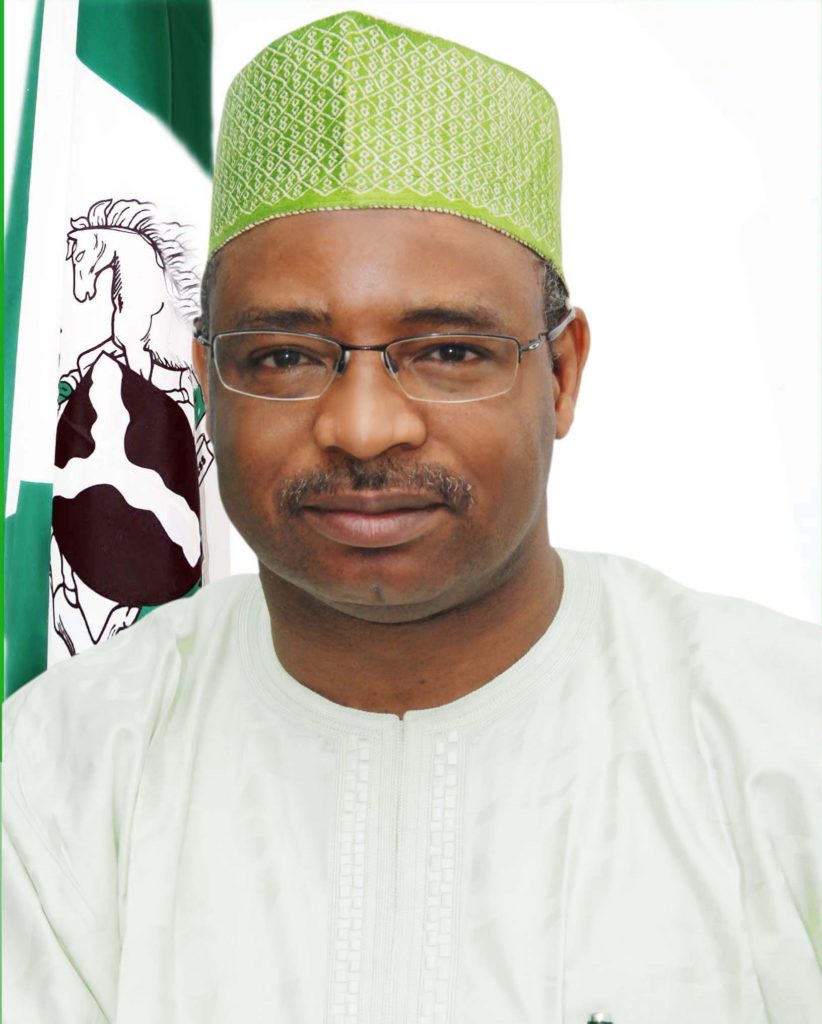